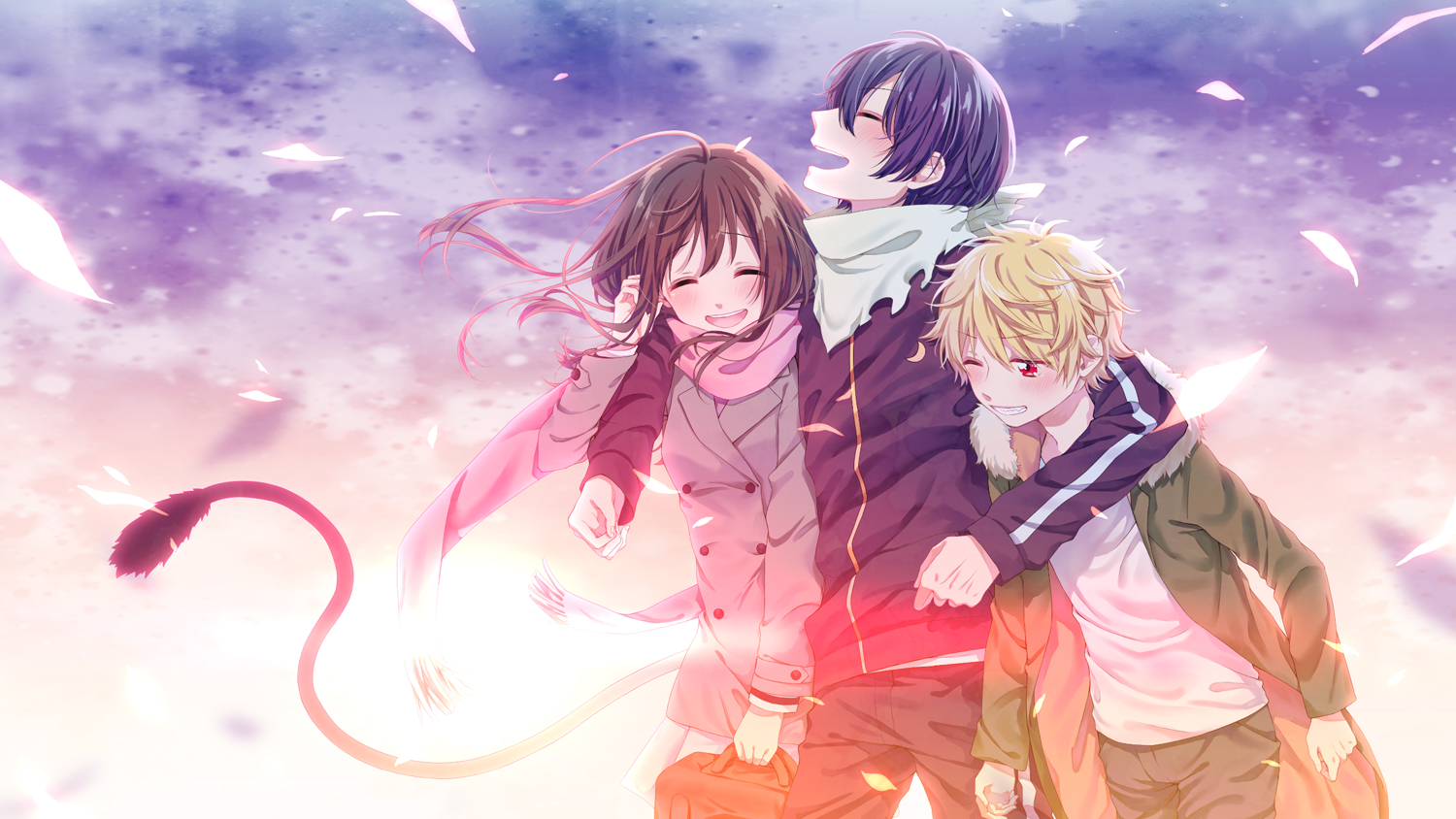 The anime or the manga

Ok, so the anime is done by studio bones, but their art style and story telling varies widely between shows as most studios are. This is because of the widely different staff that works on each show, but from what I've seen the main staff(directors, script writers, storyboards ect.) for noragami hasn't done anything of note. Also the authors of the original manga is a duo that only came together to work on noragami so they don't have any other works that could be turned into anime. So the answer is no but here is studio Bone's MAL profile if you want to check it out