Your #1 anime song of all time?

Mine is Tank from Cowboy Beebop 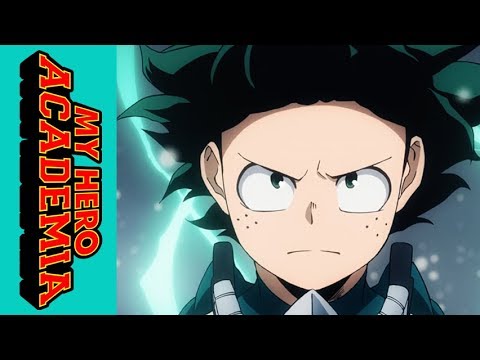 The opening theme to Star Blazers. 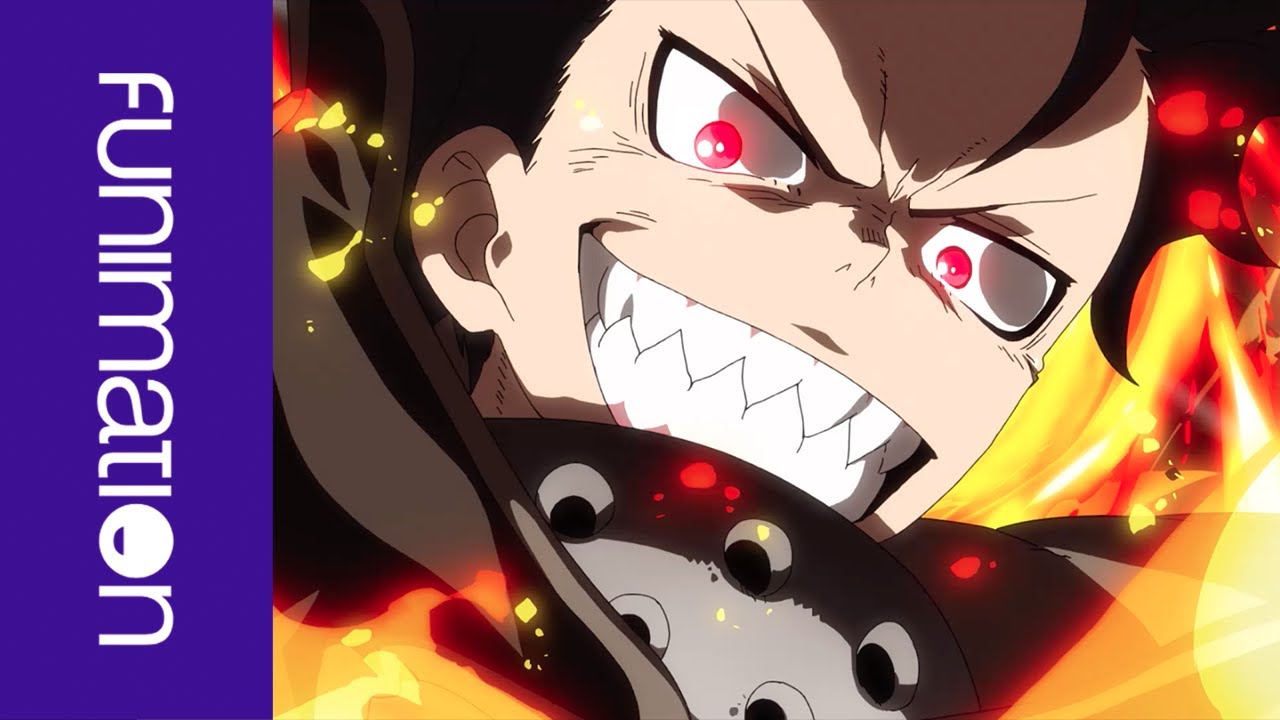 I love the theme tune from Yugioh ArcV which only just pips the theme from Ajin. 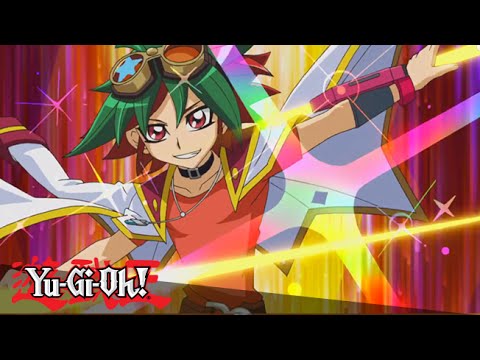 I wanna be! From Gintama

My hero academia “make my story”

While many of the songs mentioned are good, how many of you have listened to over 100 anime songs?

So we can at least get the idea that you aren’t picking one of the 10 songs you happen to have heard.

For example, fans of Unravel by TK or Lilium from Elfen Lied probably won’t rank songs highly like Odd Future by frederic or Right Light Rise by Kanon Wakeshima. Similarly, fans of Just One Life by Spyair probably won’t like Ishukan Communication by the Miss Kobayashi’s dragon girls.

(edited by Thy awesome)