Mine is escanor or hiei

I think the most savage anime character is Endeavor from My Hero Academia because married his wife just for her quirk, caused his wife to have a mental breakdown, causing her to burn their child on his left eye, wanted their son to become the hero to defeat All Might, and made their son endure tough training. 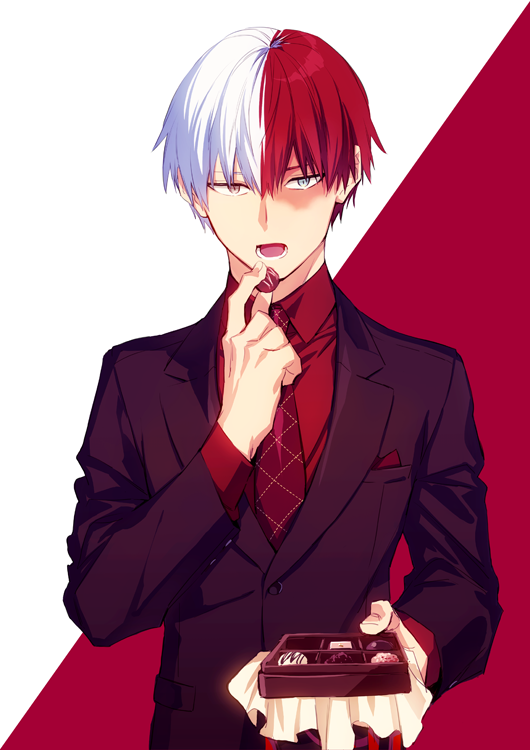 Oh, see. But I’m glad he’s working on improving himself as a dad and a husband

Easily for being the very epitome of a northern berserker, someone who loves conflict, runs in and massacres everything around himself.

Then there's Shimazu and Nobunaga from Drifters for doing exactly what they did, even so it's historically true...

Burying the heads of killed enemies was the only thing needed. Letting their bodies then rot together with their excrements, so they can be mixed with sulfur later on and be used as gun powder later on, after having relentlessly and brutally massacred all of them, is a thing for itself.

For todays standard that is, back then that probably still sounded reasonable, normal and necessary at the very least.

And then there's literally every guy in this vid

@Dogs1998 bruh I think Endeavor is more cruel than he is savage..

Light yagami, he’s just a plain out savage, he plays with girls feelings just to get any form of advantage over L and will kill off anyone that is a threat to his main goal..

Shizuo from Durarara, the dude had an on sight beef with Izaya, and upon the audience first meeting him it was after he chucked a vending machine. He would also come up with ludicrous reasons to start a fight which was basically death or intensive care for his opponents (such as giving a statistic that he could have been bored to death and thus what he was going to do was self defense)