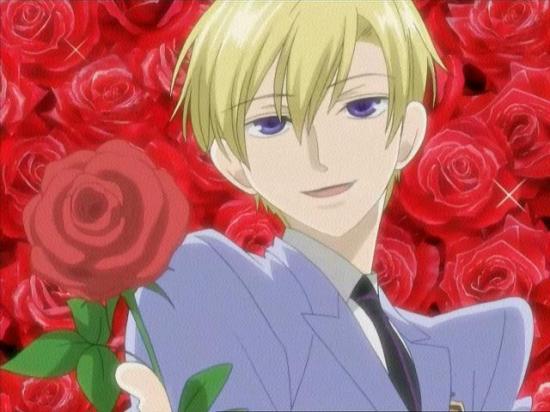 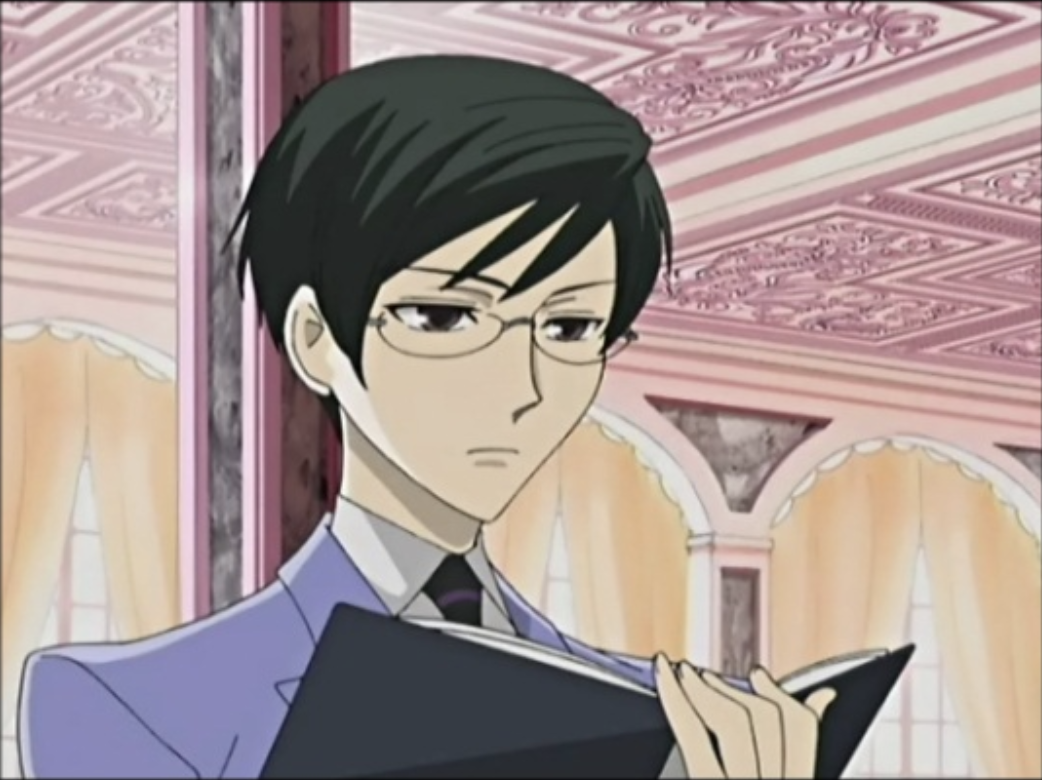 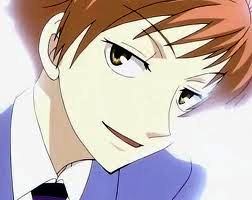 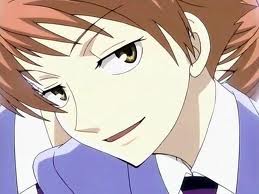 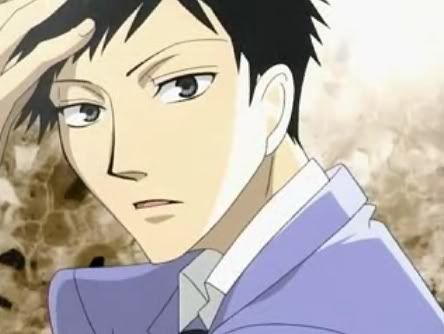 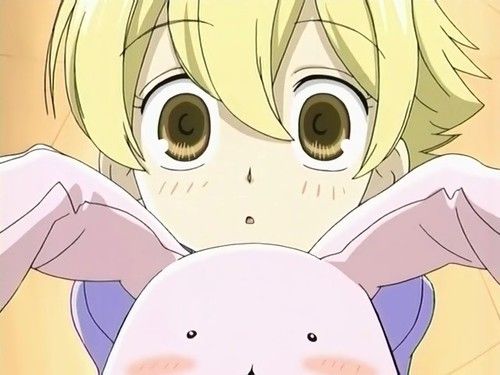 Excuse me, I mean Honey~Senpai is obviously best boy and best loli boy. But the Hitachiin twins are both number two (they’re twins and I can’t put one below the other :—:). Tamaki battles the Hitachiin twins for second, so Mori-Senpai would be third, in my opinion. Then Kyoya. Not saying Kyoya isn’t awesome, but he doesn’t put a great impact on me, other than the fact that he’s mommy and Tamaki is daddy while Haruhi is the little girl and the Hitachiin twins are the annoying brats- XDD

Wtf why isn't the more on mori

this is unfair, they’re all best boy

Even though he isn’t a part of the host club, we all know that Nekozawa Umehito is the best. Especially when he is with Beelzenef.

We all know it's Kyoya 😶

OK BUT I CANT CHOOSE BETWEEN KAORU AND HONEY