I’m currently watching A Certain Magical Index and this shows up at the end of episode 7 which was aired in 2008... 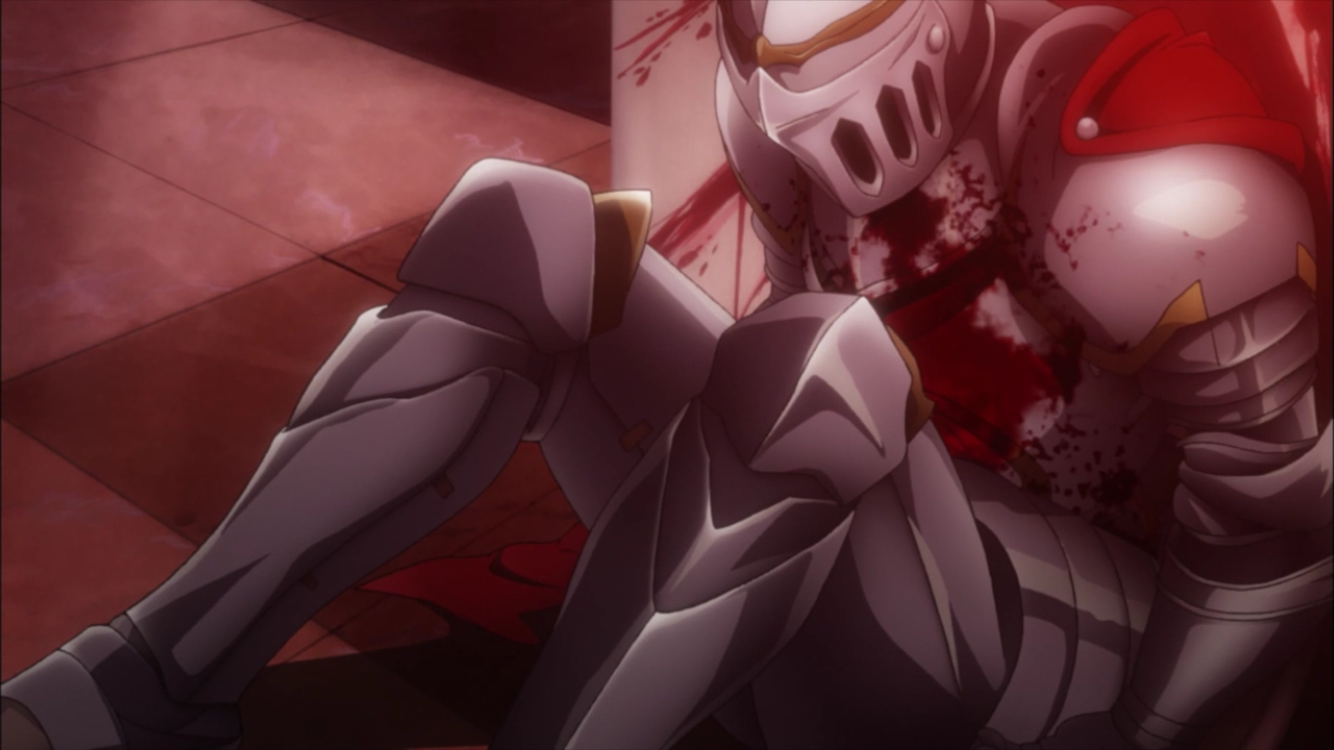 Well, many of the characters in Goblin Slayer are prob drawn from older fantasy RPGs, but their design element are prob from other Japanese anime, games, light novels etc.

Yea, it's one of the good kind, has a few, or maybe i should say, certain unrealistic things, like how much shit happens in town and nobody cares, but there's a reason why and how they are able to continue the main and the side stories, Toaru kagaku no railgun still ongoing rn.

Yeah, I can see that the franchise is going to get overly complicated, so I'll have to be careful what sequels I watch.

Probably would have been better to start off with Toaru Kagaku no Railgun, followed by Toaru Kagaku no Railgun S, then the Toaru Kagaku no Index series' and then the rest, but well, makes no difference anymore if you already went for it. There's some pretty deep lore in Toaru, it draws an awful lot from old literature, mythology, alchemy and science, sometimes I question if the anime was even made for non-novel readers, I am very happy to have a friend whose read the novels who owes me all and any answers nyufufu.

And just for the record, since you'll def. be asking yourself the question since the anime refuses to answer it, Touma's arm is neither an esper ability nor of magical origin, we just dont know yet. Aleister knows but GIB MORE ALEISTER SCREEN TIME REEEEEEE

Don't worry, I learned early on not to look for logic in anime powers. Mixing magic with technology is already a red flag. My expectations for a rational system disappeared quite quickly.

I'm also glad I didn't start with Railgun, since Mikoto Misaka is a super annoying character.

.... let me just say at the begging of Index misaka is really weird when with touma so I know why you would say that but misaka is not annoying in railgun at least

Also you should each a certain scientific accelerator at some point

Honestly it was prolly just an ad for goblin slayer