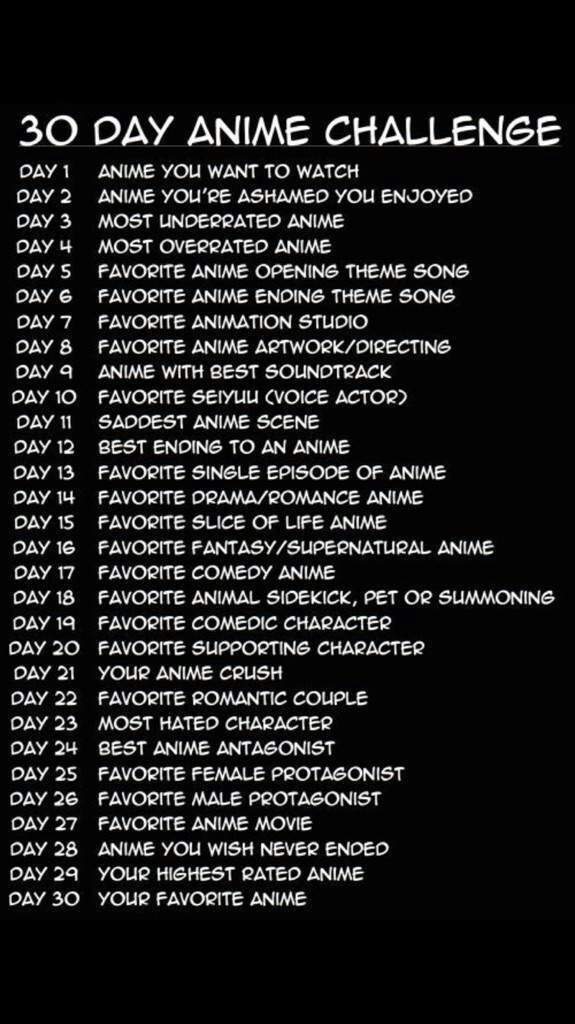 The disappearances of haruhi Suzumia

The world God Only knows

Yamda kun and the seven Witches

Gundam(all of them except dive builders)

And lots of other mecha anime/manga

Darling in the FranXX

@Krish291 Highest rated and favorite dont necessarily need to be the same.

Rating is based on more things than personal opinion, ratings are based on objective views, quality of animation and narration, story pacing and story writing, genre accomplishment and possible drifts off, character creation and character developement, music composition and how it fits into the animation.

You can like the shittiest of animes out there, like most people here do, yet not have it as your best rated because it's music might not be as good as that other one's, because it's animation was lacking for it's year of production, because the characters went from A to Z in ten seconds, because it's nothing more but bang butch boom, because it suddenly turned into a mecha alien war after being an high school romance.

@Necor Alright, but why would you rate another anime higher than you favorite? Do yout think it automatically deserves the first place because it was superior to your favorite in terms of quality and story even though you liked your favorite anime much more?

Example; Full Metal Alchemist: Brotherhood and Code Geass sure had much more depth, story and better animation quality than Steins;Gate but I'd still rate Steins;Gate higher than the both.

I mean, your favorite's your favorite. You liked it even though it turned into a mecha alien war after being a high school romance.

Ouran high school host club🥺 It’s one of my fave animes and it was literally perfect to me. I can’t name 1 thing I dislike abt it.💟