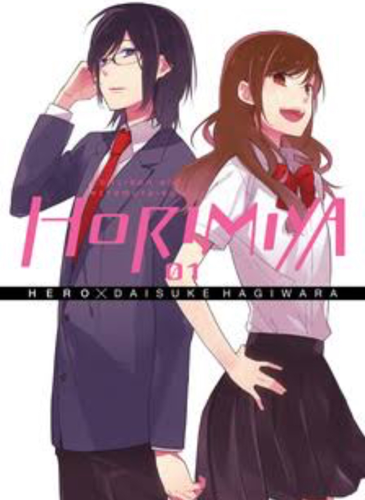 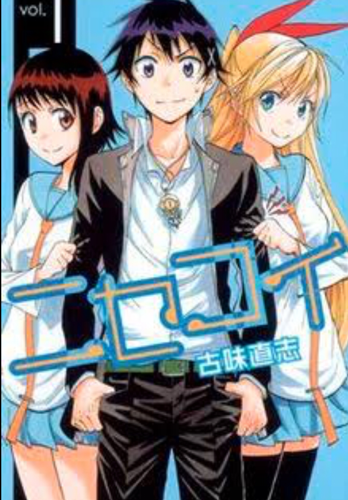 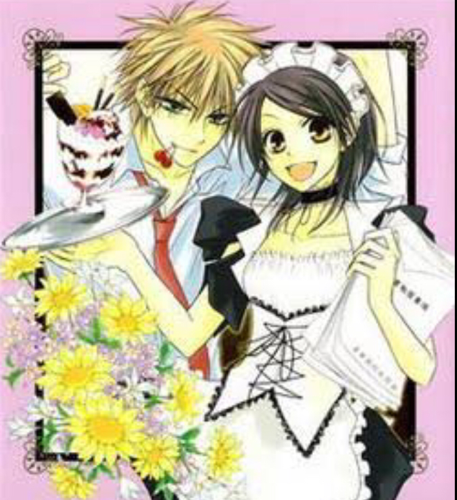 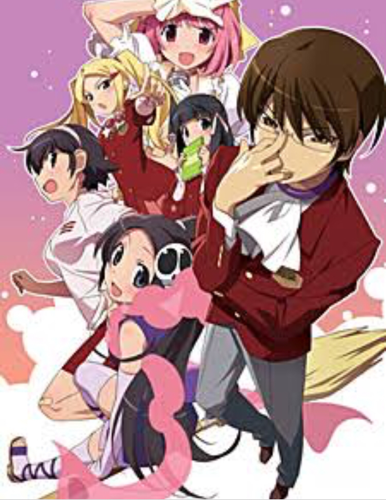 The World God Only Knows

Horimiya is soooooooooo wholesome, it's a very simple story, actually it's not even a story it's just slives of the life of a bunch of high school students, but it's just too wholesome!

So not enough “skinship”, as they say?

Blasphemy! Without skinship, there is no reason to show oppai. And without oppai, there is no fan service! Humans would die without fan service... I’m sure there is a study that scientifically proves it!

Funny, I didn watch any of these

I watched a lot of anime but I pick the ones that looks good.

Well oppai isnt being shown and it utterly lacks fanservice, I can see why one would say that it's a bad manga series.

And I'm unsure whether there's a scientific proof for it, but I remember this one by Ernest Cline from the book of ready player one

I have only read the word God Only knows...

So, i can't really say anything about others

@Hacker of the Brotherhood they are manga and anime, but the poll explicitly says manga, so your comment is off topic. Also, it is no surprise you don't know about any of them.

@Necor your excerpt is probably why I didn't like the movie... they should spent like a 5 minute montage on just that part.

Honestly the movie was shit, bit the book, that was lit, and it actually went into that very sentance for quite some time...