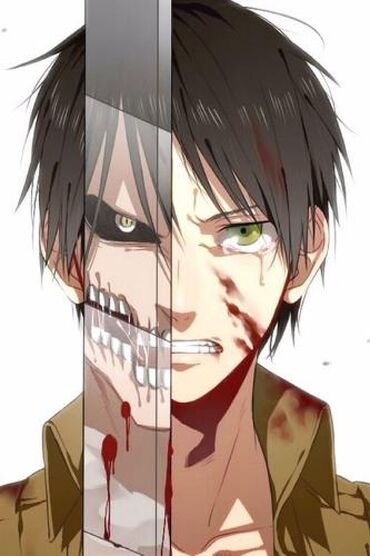 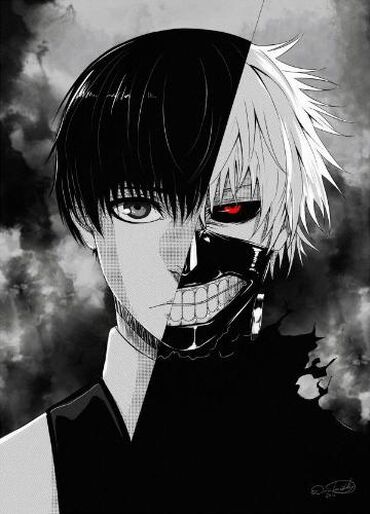 I would look ugly as a titan

Ghouls are hella cool, Unlike the anime. Big up the manga, it’s 10x better. Not even the same thing. But ghouls can choose not to kill humans, plus they don’t look bad in ghoul form and they’re humans mostly anyway. Titans are ugly, weird and eat loads of people. They also get brutally sliced up so nah.

And titan shifters have a short lifespan

@Unknown227 Ghouls are more badass than titan(even though titan are amazing) but my main reason is because as a ghoul you get to do amazing things and even more you have a (rare) chance to have a kaju form.

Isn't this is like die as a titan or die as a ghoul.