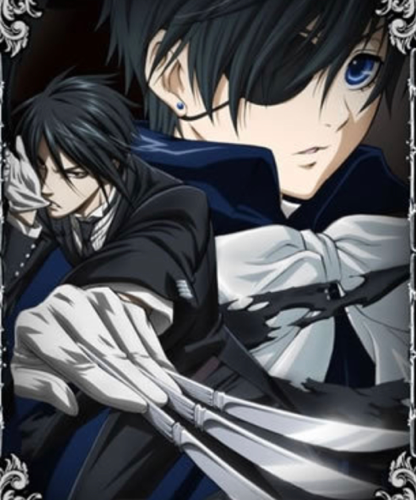 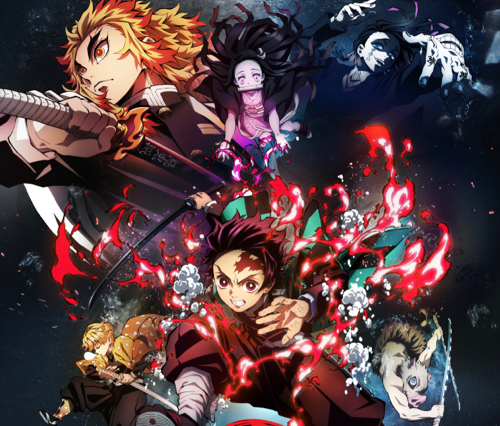 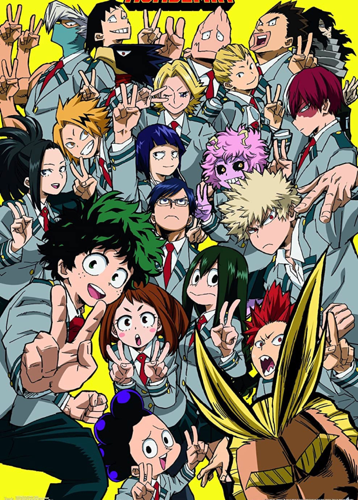 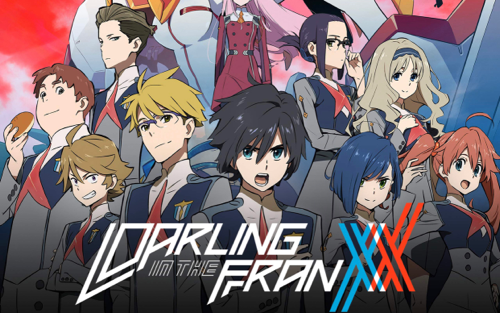 Darling in the FranXX 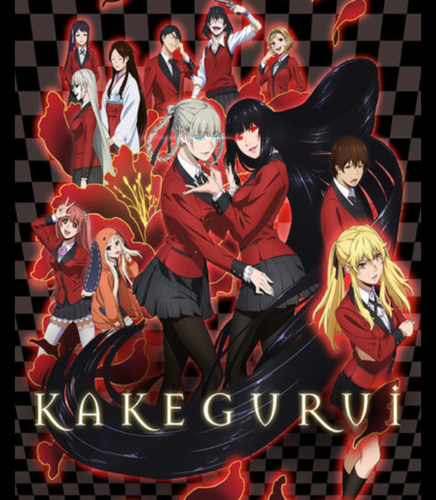 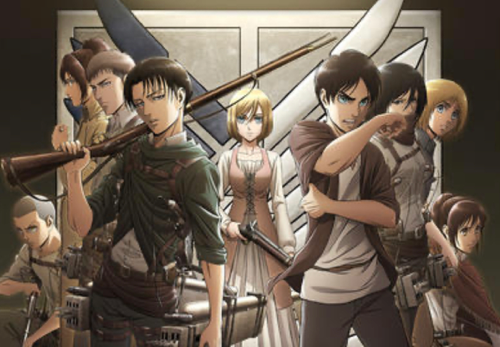 I don’t give care if you disagree, this is my opinion. AoT has the best writing out of these imo. It’s got by far the best world building, it keeps making you ask questions, there are so many secrets to learn about, the backstory behind everything is great, there are many great plot twists too. Of course it also has amazing art, amazing fights and action sequences and the gear is creative and awesome too. Imo Eren is also the best mc out of these. I understand if you may not like him but he gets great development and he’s well written. He’s also not that generic either. Bnha is probably gonna win cause the fans haven’t seen any of these other anime’s and it was most likely their first so they have biased opinions too. Even though, Deku isn’t that great of a character, yes his development is good...for like 12 episodes. Demon Slayer’s plot isn’t that amazing and is pretty simple. It gets way too much extra credit just because the animation is beautiful, it didn’t deserve best anime of 2019 either. Ditf could’ve stood a chance if the ending wasn’t rushed, bad, just stupid and the Verm ruined it too. Black Butler isn’t really anything to rave about imo and I don’t remember the other one.

Kakegurui is amazing too and I think it’s one of the best here. I forgot about it though.

I hear darling and the Franks goes to crap later on, I chose AOT cause of story and awesome animation for the fights

Yeah but the first like 17 episodes are are actually really good. I still recommend it if you haven’t seen it but you will be unsatisfied.

this is a hard decision making

Attack on Titan, Demon Slayer, and My Hero Academia