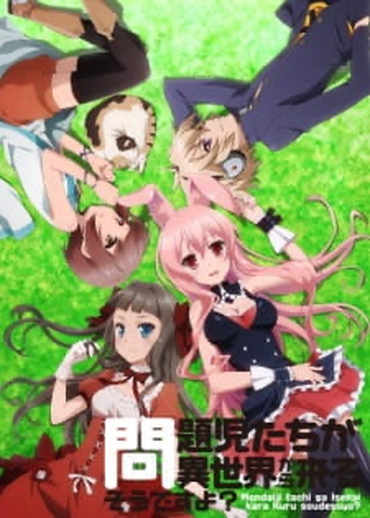 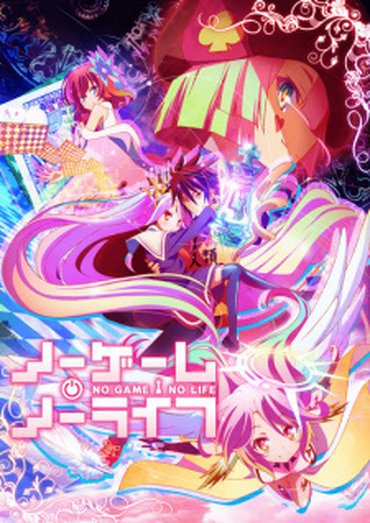 No Game No Life

NGNL will win the poll but Mondaiji really deserves a good second season (saying this as a source material reader for both). It would be crazy difficult to animate Mondaiji’s second season though, since it involves some pretty big uhh...characters? Spoiler:

Basically there is a huge dragon and many giant titans.

NGNL also deserves a good second season since volume 4 and 5 were fairly good, but not as good as Mondaiji. I did like the beach aspect though and seeing that animated would be the best part. Along with Jibril’s full force Heavenly Smite.