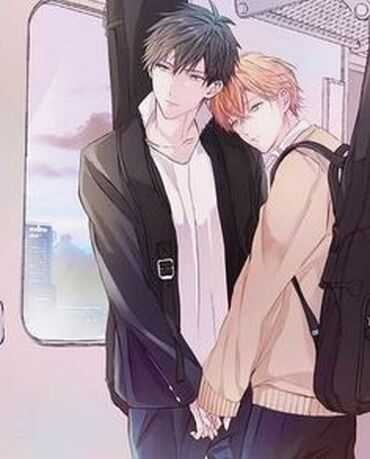 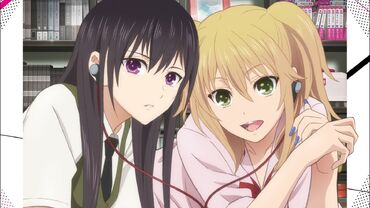 Woahhh...hold on, i think it mainly depends on what your sexuality is...

One can hate whatever they want. The important thing is to respect others' perspective in my opinion

Who said I fetishize guys? I just like BL, and there's nothing wrong in it. Likewise, I dislike GL, because I find it disgusting.

Also i dont hate any of the both, im fine with both of them :)

@EvaMei When I say fetishise, I don’t really mean it in a sexual kind of way, I just can’t think of any other ways to word it. Why do you find GL disgusting then? And why is BL cute? Why do you hold fictional gay men so high but think fictional lesbians are disgusting?

@Unspeakably Homie Why should it matter what you’re sexuality is?

Well if u're a straight male, u most likely hate BL

And the inverse for GL right?

Again I'm no expert in this, nor do i know if what I'm saying is offensive...but thats the norm i believe

I don’t really wanna watch BL if it’s the main aspect because I don’t like guys but I don’t hate it or find it disgusting because that’s pretty homophobic bruh.

Honestly both are good, it's just that I've been enjoying yuri lately

@FloppyFish69 I don't really know why am I so attractive towards BL, not GL. But I do know that mostly people like the opposite gender. So I'm a female, so I like two boys hugging and doing BL stuff. Though I do prefer gay from LGBT, I never think about them in real life, nor do I care.

BL is just an anime/manga stuff. In real life, I have no concern with any LGBTs. So to conclude, I like male gender because it's the opposite and attracts to me.

I hated BL and yaoi when I first learned about them. But when I saw No. 6 anime, though knowing it was gay, I didn't mind really. And after that I got attracted towards mxm thing. In my words and opinion, I think BL stories are cute and the feeling they give is heart warming. I don't know about others, but it does to me.

It's kind of hard to put it in straight words, but hope you understood.