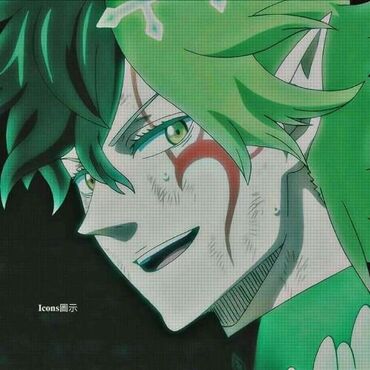 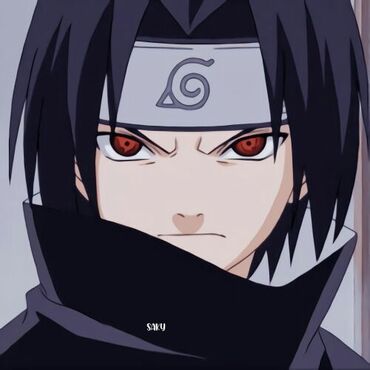 Yea, Sasuke is better and Yuno is not better

Bruh would you stop being a hypocrite. You said your opinions; now get out of this poll. You're seriously annoying. If you wanna state opinions then its okay but stop acting as if everyone's stupid.

Ok I get your point. Now get out.

Wow it is rude telling someone to get out

You don’t have to say the same thing over and over bruh.

Sasuke by a long shot

Man you guys really gotta start giving reasons. That's the whole point of a discussion. It's not about just saying your opinions; you gotta guve reasons too.

A lonely boy, depressed, blaming himself for his family's death, suffering from ptsd, finds friends he can rely on. But then an evil snake man corrupts him, luring him with offers of power. Thus he fights his best friend and leaves his village.

This is the basis for sasuke's character going into shippuden. At this point he is interesting, but seems like a done deal. Naruto will find him, after he kills his brother, Sasuke will come back. But no, it is completely flipped on its head. when Sasuke discovers the truth of his brother's sacrifice. His hatred completely reignited, he seeks to eradicate the corruption in the leaf. He is a teenager who has lost everything, all he has is the revenge which will finally set him at ease. But in that process of extracting revenge he falls further and further into depravity. He hates himself, and the world, and doesn't care about anyone anymore. Systemic racism, scapegoats, intolerance, the worst of human nature itself has caused the massacre of his family. Hatred of this world destroyed Sasuke and so he will take that and redirect it back towards the leaf village.

But he meets his brother, the man he loved most, and he speaks to the wise kage and reaches enlightenment. The man he loved most took on the burden of hatred, and so Sasuke himself must do it, but at a much larger scale, through revolution, killing the corrupt old leaders and starting anew. To be the hokage to him is to take on the burden, and sacrifice his happiness, cursing himself to be alone forever for the greater good. But Naruto defeats Sasuke before he can achieve his revolution. And so Sasuke realizes the whole time he was suffering by being alone, and he now seeks redemption. Over decades he goes on a journey in solitude, working to help people, and eventually returns to protect the very village which he once sought to destroy.

Sasuke is emotional, edgy, evil at times, arrogant, illogical, and insane. But this is what makes him the best Naruto character. If more people looked below the surface in his character, and actually bothered analyzing him, maybe they too would realize this. But in the meantime I can take solace in the fact that many people hate Sasuke, which was Sasuke's goal all along.