Now i want you guys to share which is your favourite artstyle in a manga and anime and please keep it to one as this could go on and that would be a drag. Now to be specific which is that one artstyle that you really love to see even if it may not appease others but it is still visually appealing to you. 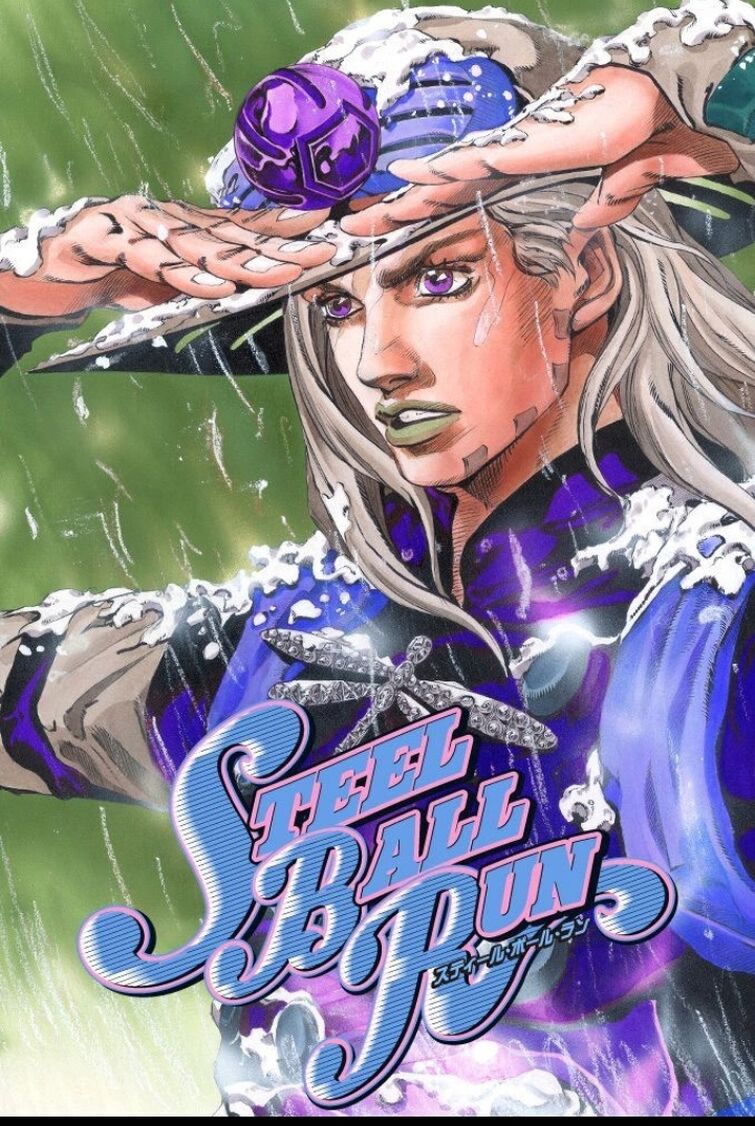 Steel Ball Runs art style is godly. If I had to pick one though. I’d go with Trigger’s art style 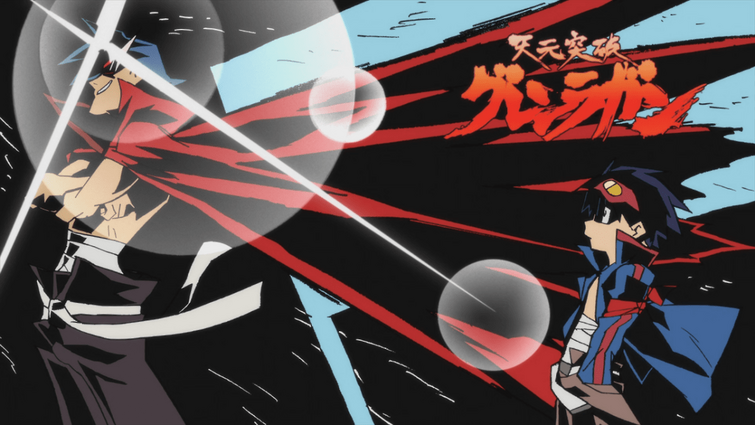 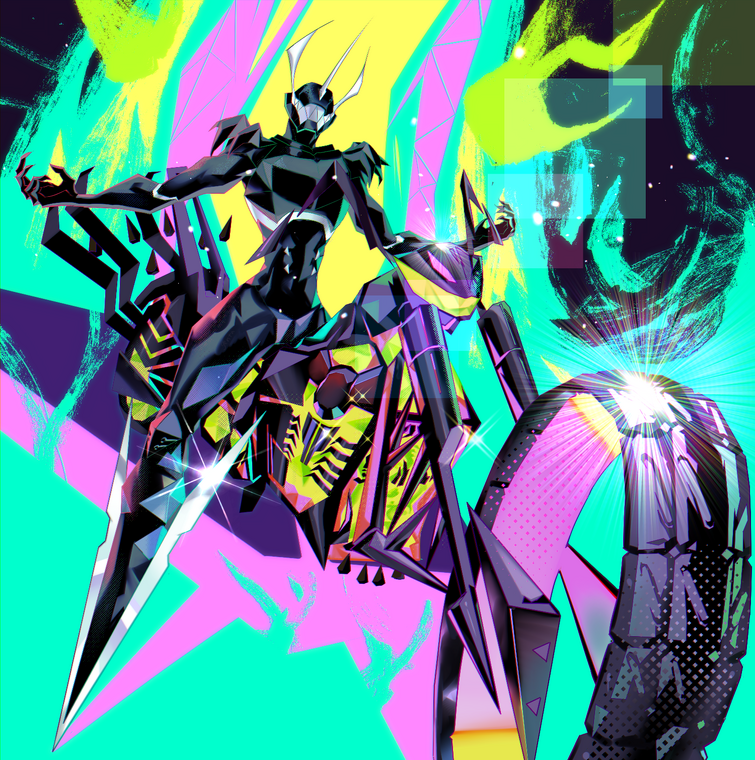 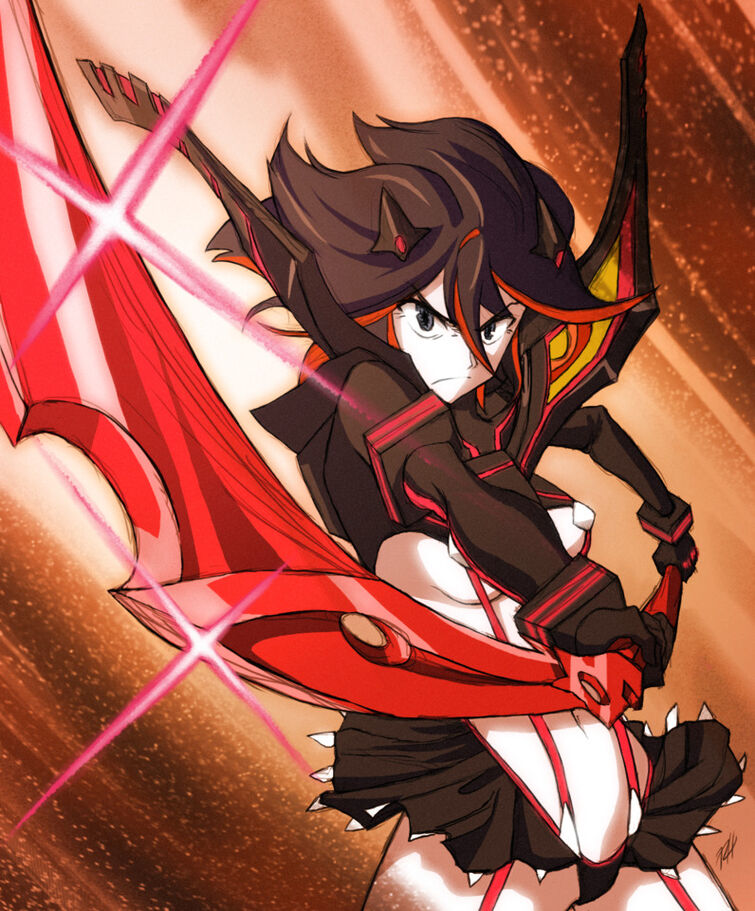 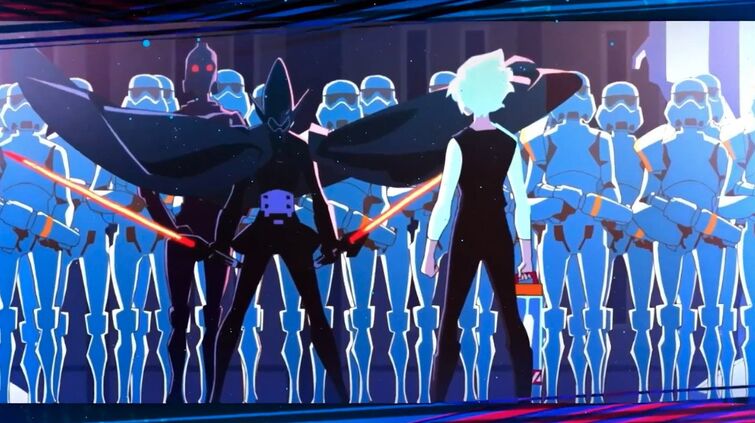 Grimgar of Fantasy and Ash, it has such a unique art style. After reading the light novels I can safely say that had the anime continued, it would have produced some of the best visuals in anime. 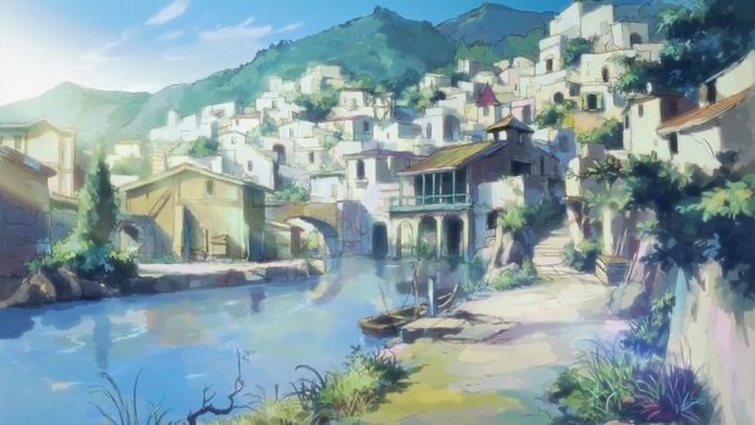 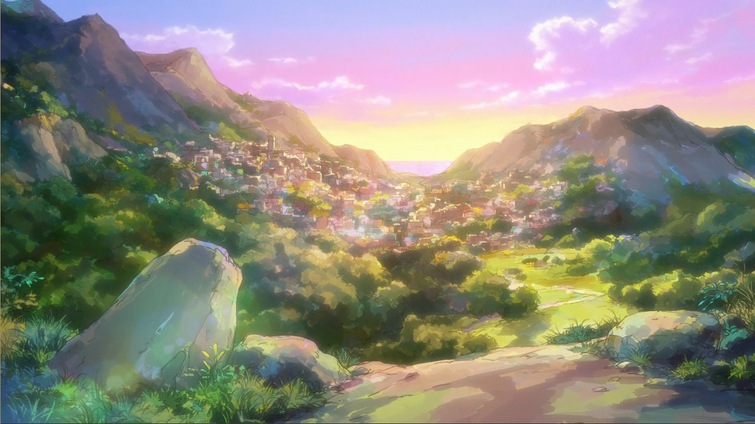 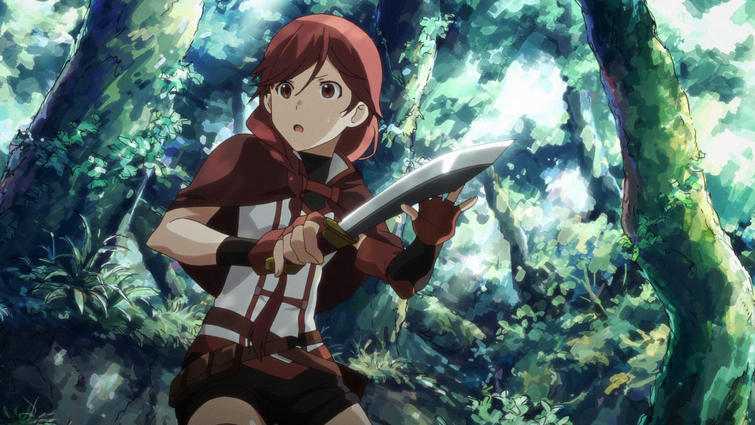 Also i will say Araki as his art is nothing short of beautiful or breathtaking. His art is innovative in the sense that he has managed to make some of his male cast feminine and yet it doesn't weaken them as characters at all. His art can also be akin to gore but it is not potrayed as realistic, it is more of amusing to see rather than be disgusted, this element makes it even more better. Flamboyant as it is, it is museum level, just look at Rohan at Lourvre. 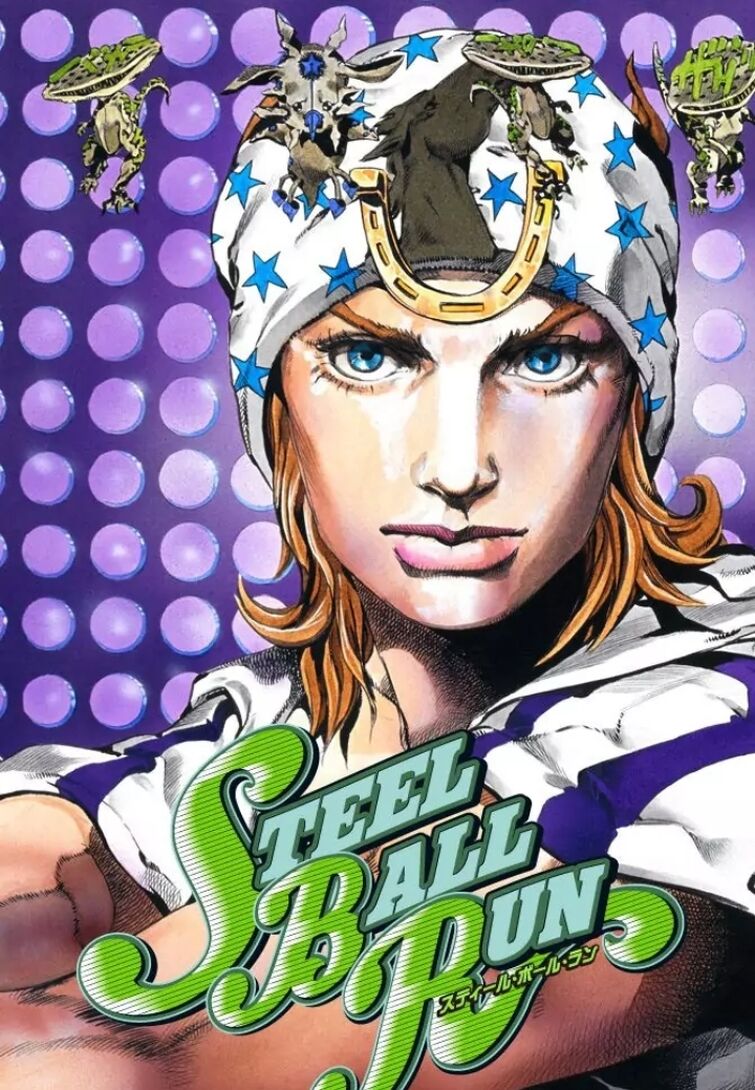 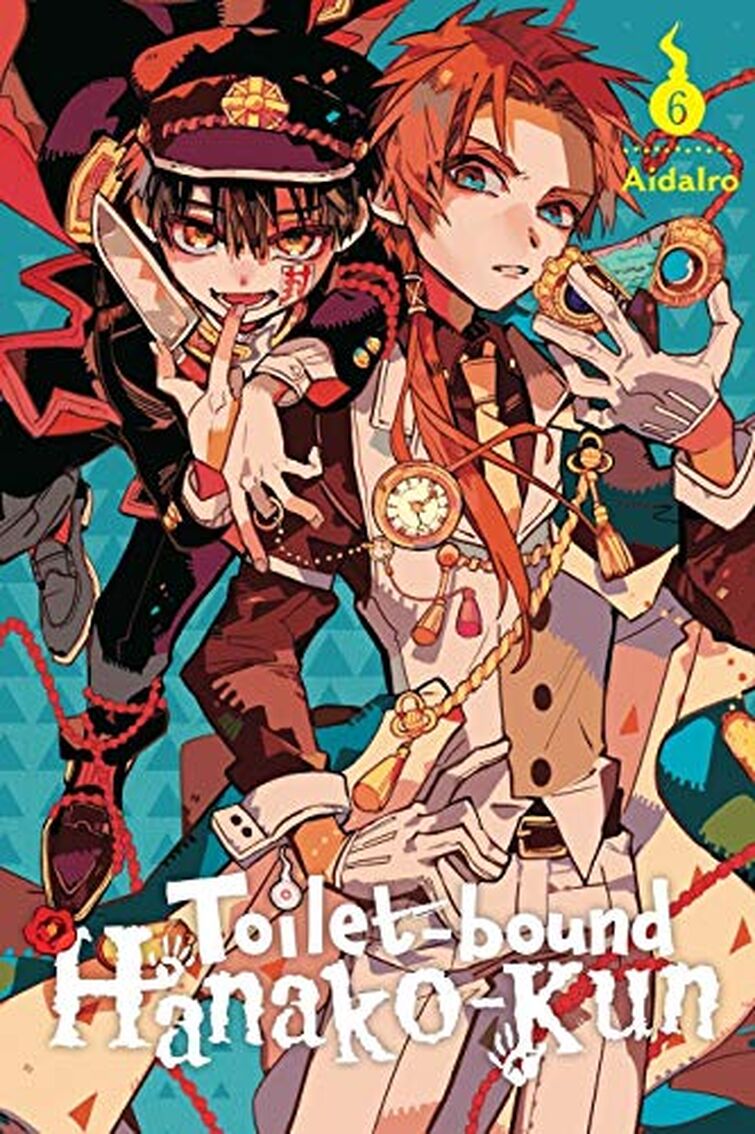