So I recently read an article accusing my favorite anime, Gurren Lagann, of being problematic. I strongly disagree, and interpret the show as a critique of toxic masculinity, but it's still upsetting to see so many people agree that a story so meaningful to me is morally bad.

Sword Art Online has the worst reputation of any anime, perhaps any show, and is often criticized for being sexist against women. Do you agree or disagree? And how do you feel about the negative opinions of the larger community?

I'm not a sao fan but why does it matter , its a show , its fiction , it ain't gonna change your mind and make you sexist

Who tf cares if the show or we fans are called sexist. It's one of those infamous title exists but A small amount of haters are calling sexist to a Million fan of SAO, is pretty pathetic.

I'm a Fan and as a fan I want to recommend this anime to everyone who haven't watched it. And who cares about what they feel,I just want them to watch it.

You should know, SAO is one of those shows with very wide range of audience, that most anime cannot touch the popularity. The fanbase is one of the well-known and largest in the world. The haters are a minority. There are 20 times more fans than haters, and one thing Fans aren't toxic. Ever visited the SAO fanbase on Discord and other platforms? It's just you constantly meet 20 or 30 haters so you feel it's hated too much. NO IT'S STILL NOT LOSING IT'S POPULARITY.

You should know Overhated doesn't mean getting the same amount of hatred as Good rating. 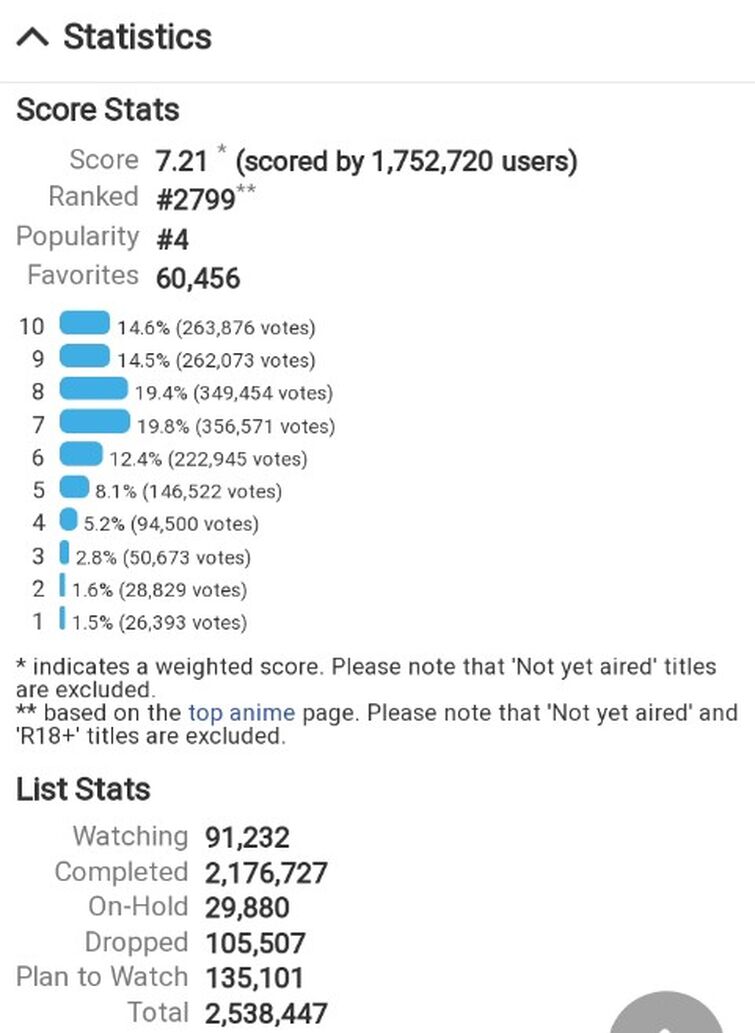 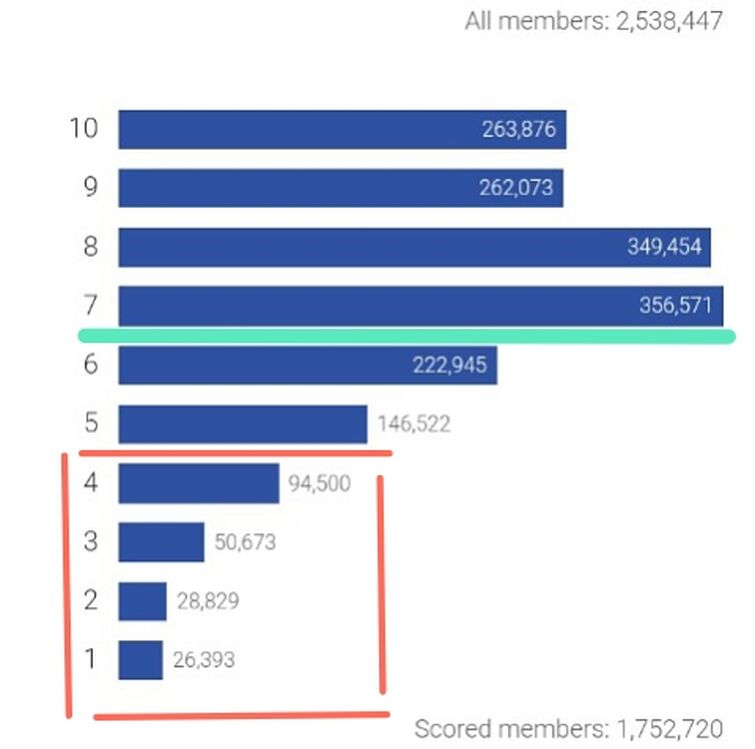 But only 200K people rated it 1-4, which is very much less amount considering the other. So ig you can understand.

No fan cares if SAO is hated. Because fans are enough to love the show. That's how this fanbase works.

I said what Larger Community Think to make them understand, haters are not many

I haven’t seen SAO in a long time, I did hate those rape scenes but I wouldn’t call it sexist