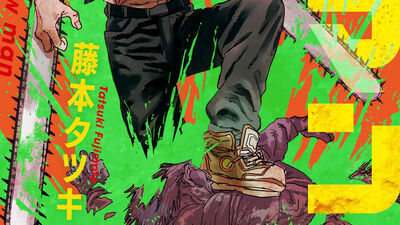 Chainsaw Man (チェンソーマン, Chensōman) is a Japanese manga series written and illustrated by FUJIMOTO Tatsuki. When his father died, Denji was stuck with a huge debt and no way to pay it back. But thanks to the help of a Devil dog he saved named Pochita, Denji is able to scrape by as a Devil Hunter... 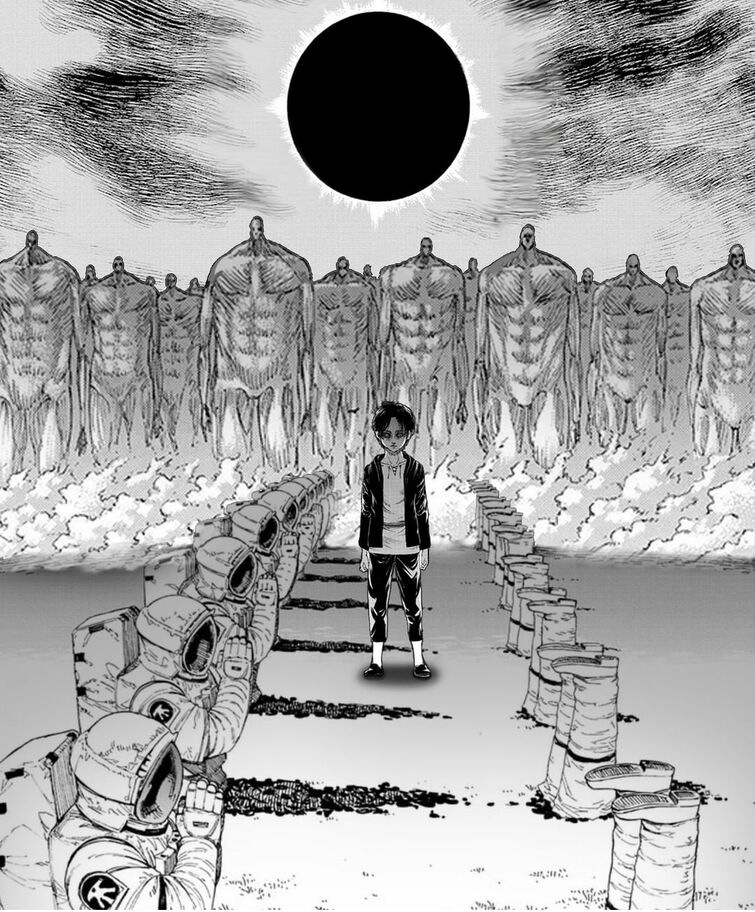 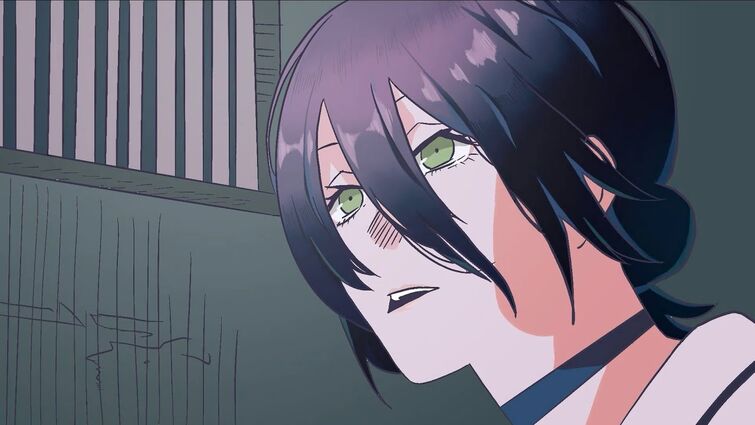 My heart shattered. Reze is such an amazing and tragic character 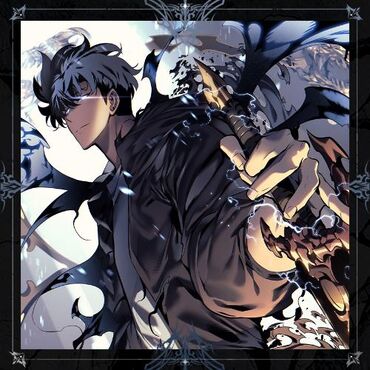 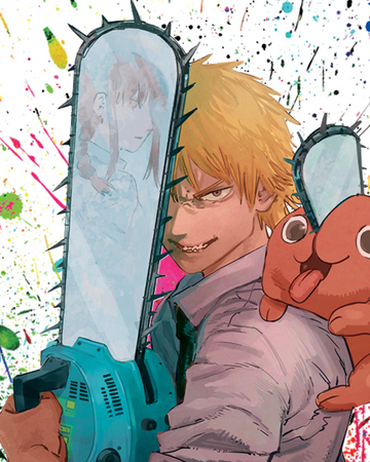 And thats it if you guys watched these please give me your discord (of course if you have one) it would be really nice meeting new people ;] for everyone who maybe is wondering i'm 15 years old so no need to worry :D 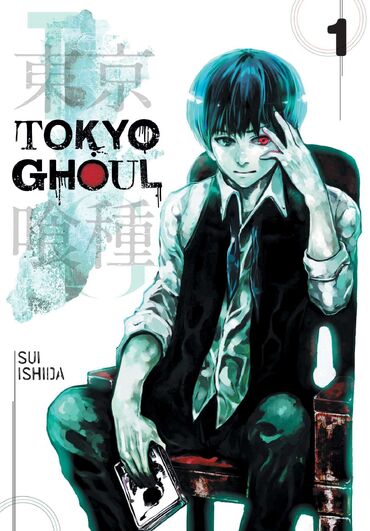 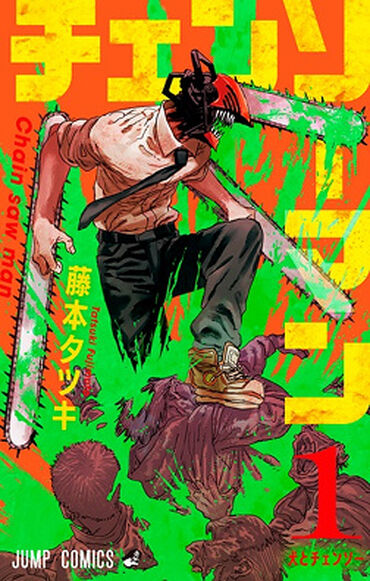 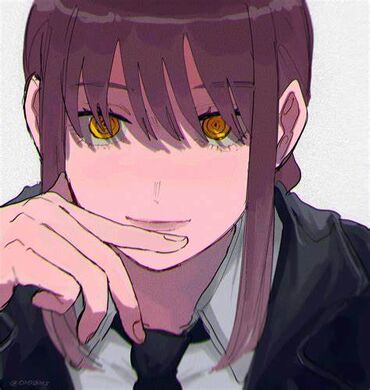 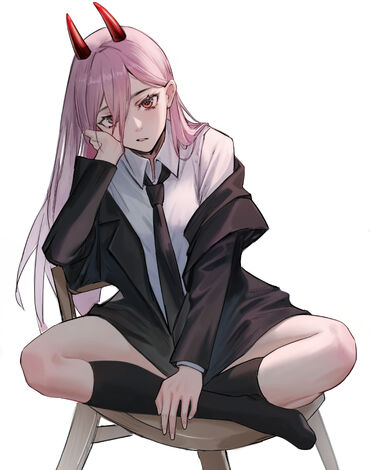 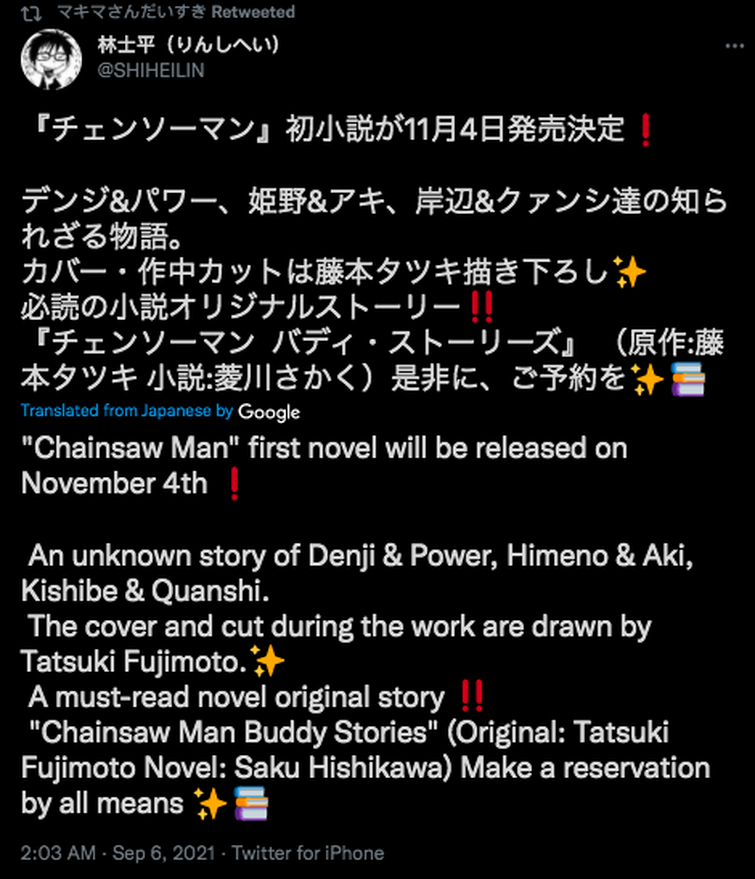 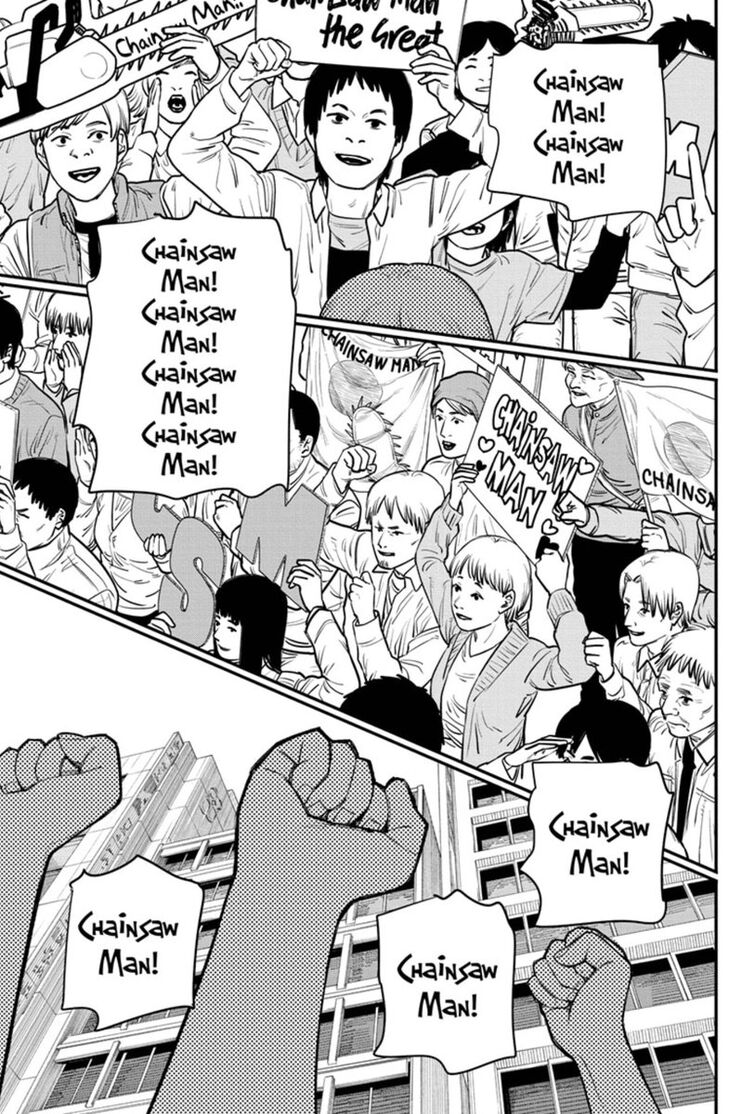 As most people here know, the Chainsaw Man (Tatsuki Fujimoto) anime is going to be released quite soon. but there is no official first episode release date that i can find? i know the episodes are beginning to be released sometime in fall 2021, but i’m not sure which day. it’s really messing with me.

Earlier i also found it odd how we found out really fast when the Jujutsu Kaisen movie is coming out, but i later understood that it’s because it’s a movie.

But has anyone found the date (or even month) the first episode is going to be aired in Japan? if so can you tell me. and if it’s going to be on crunchyroll, funimation, netflix, etc.

why Power is the best female shounen mc 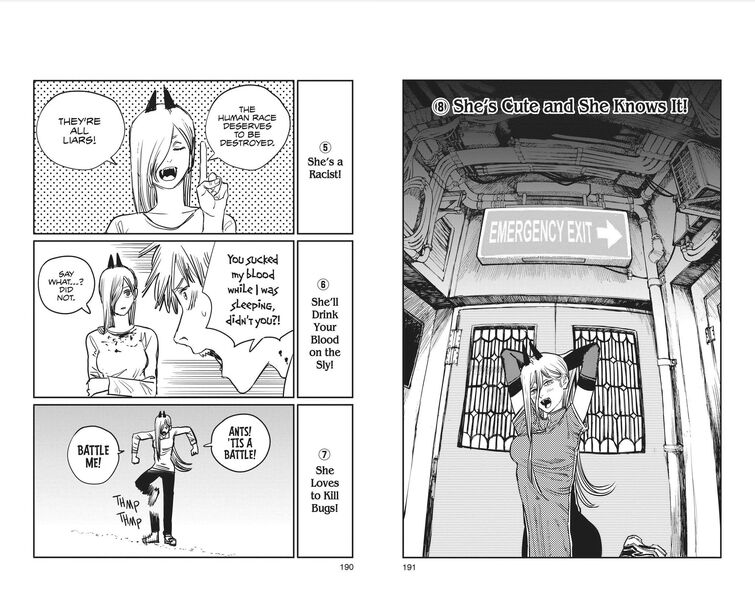 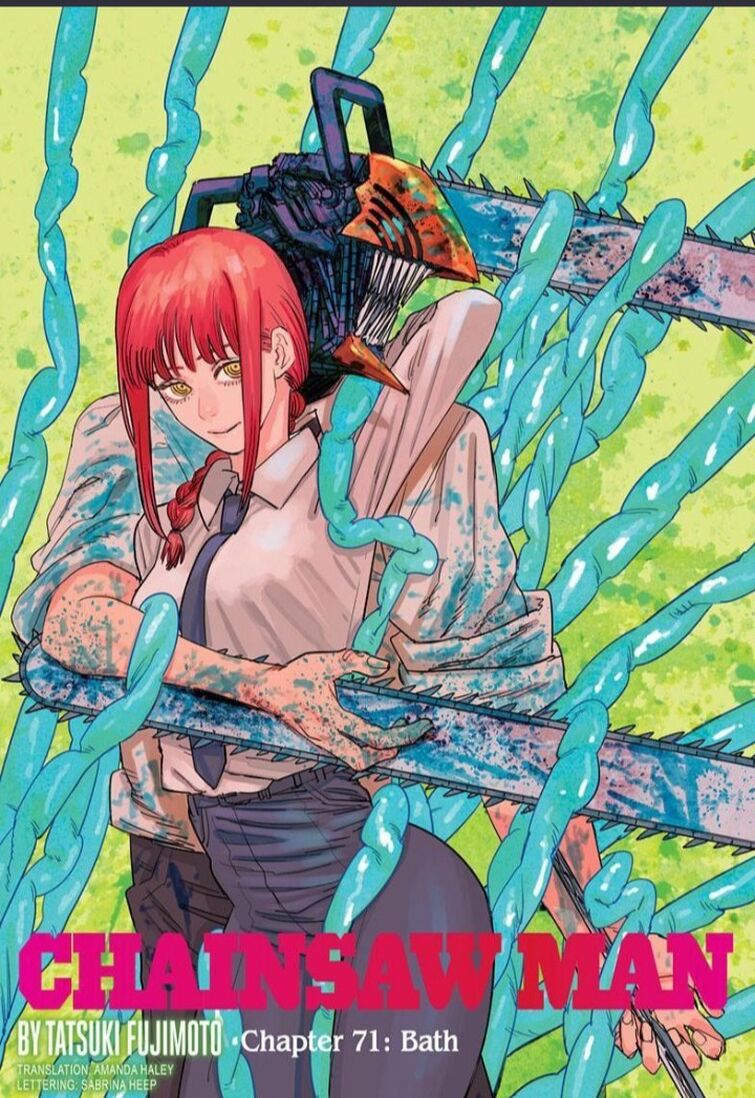 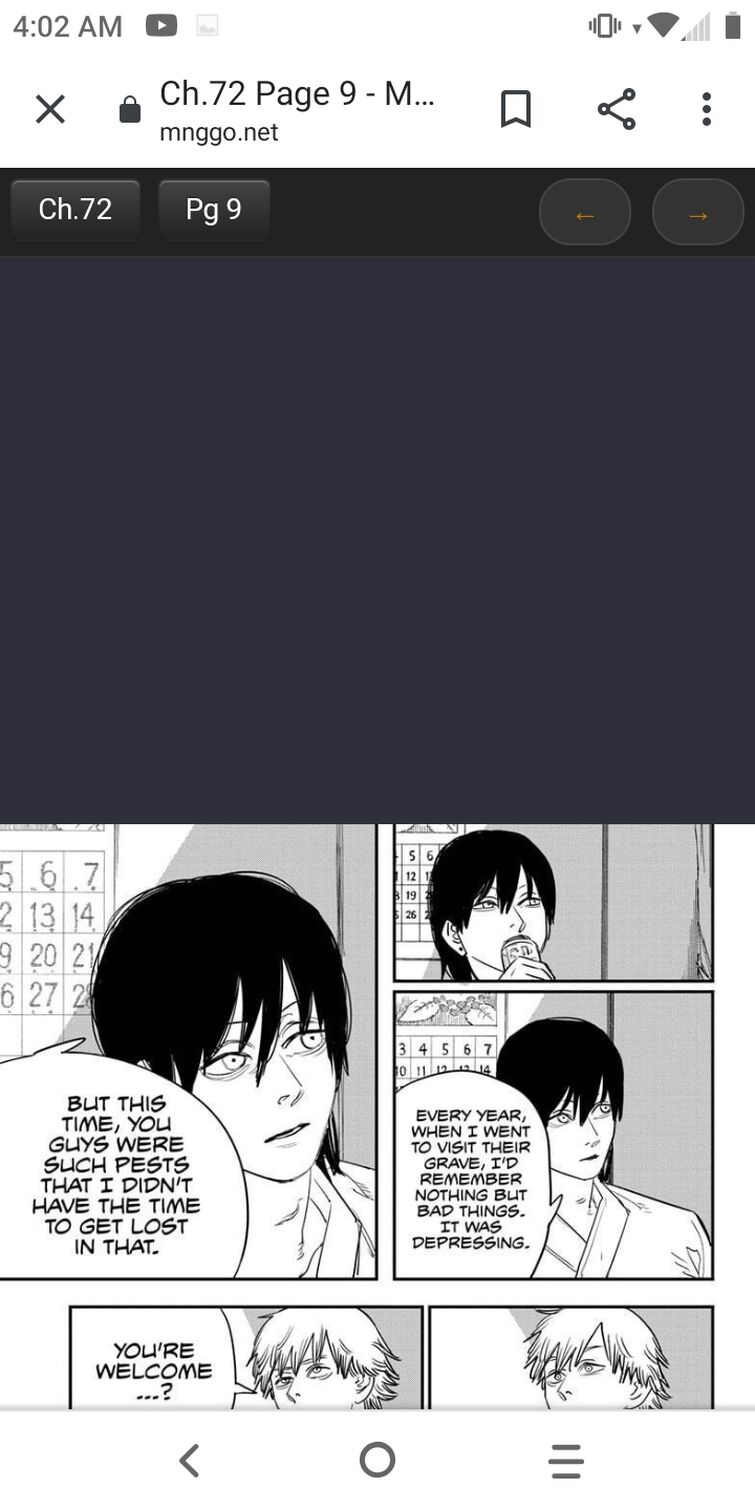 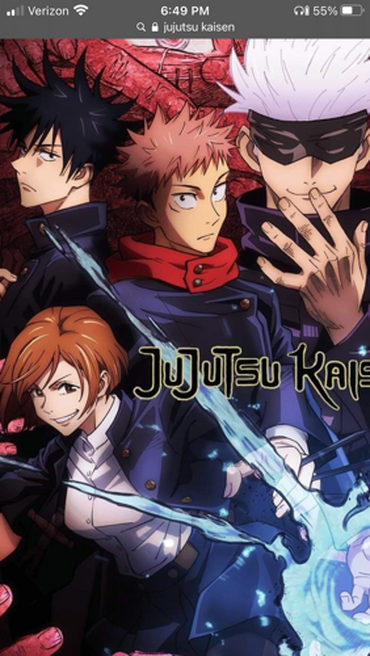 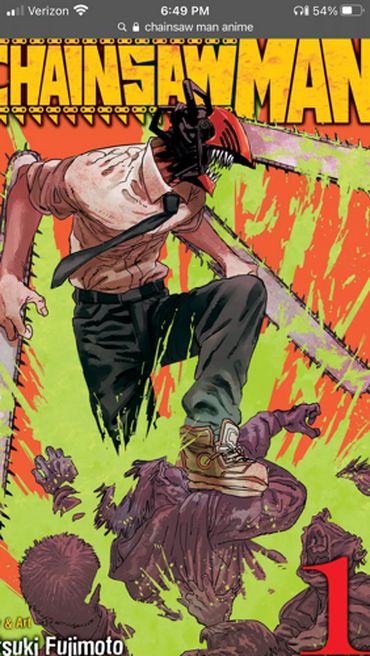 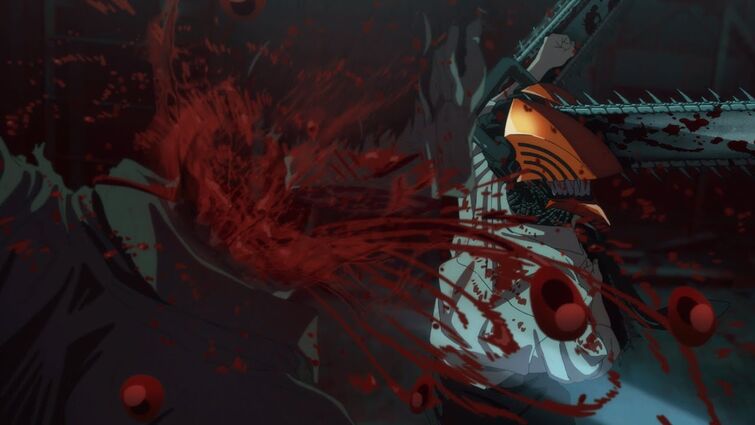 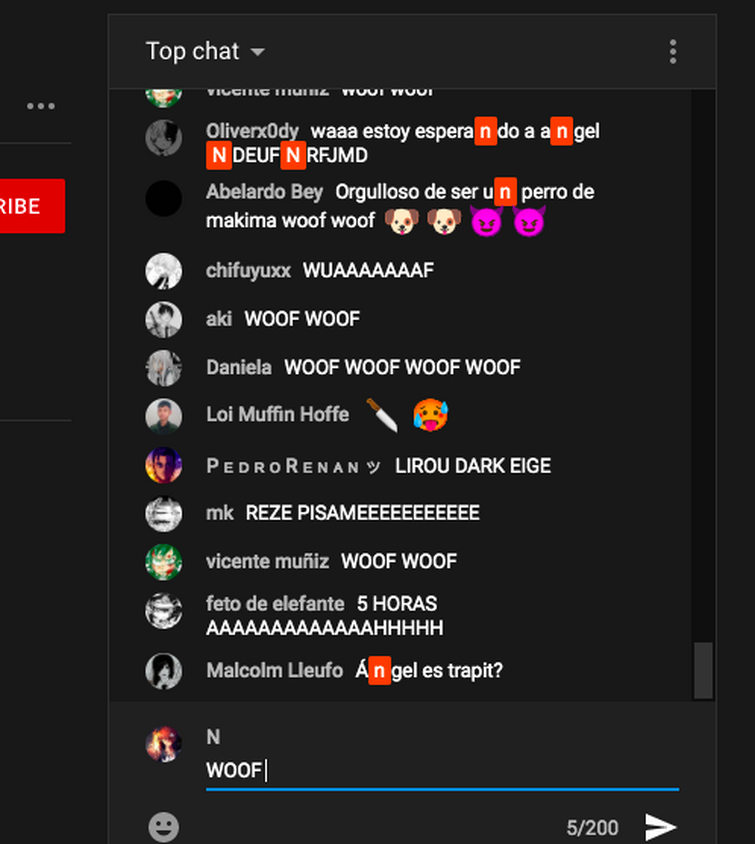 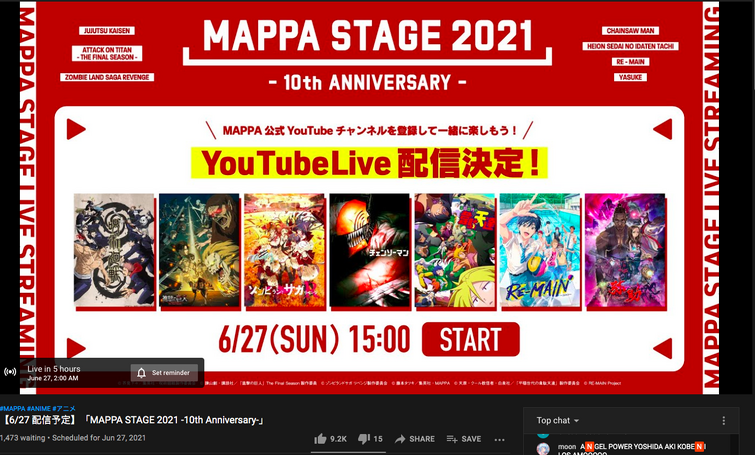 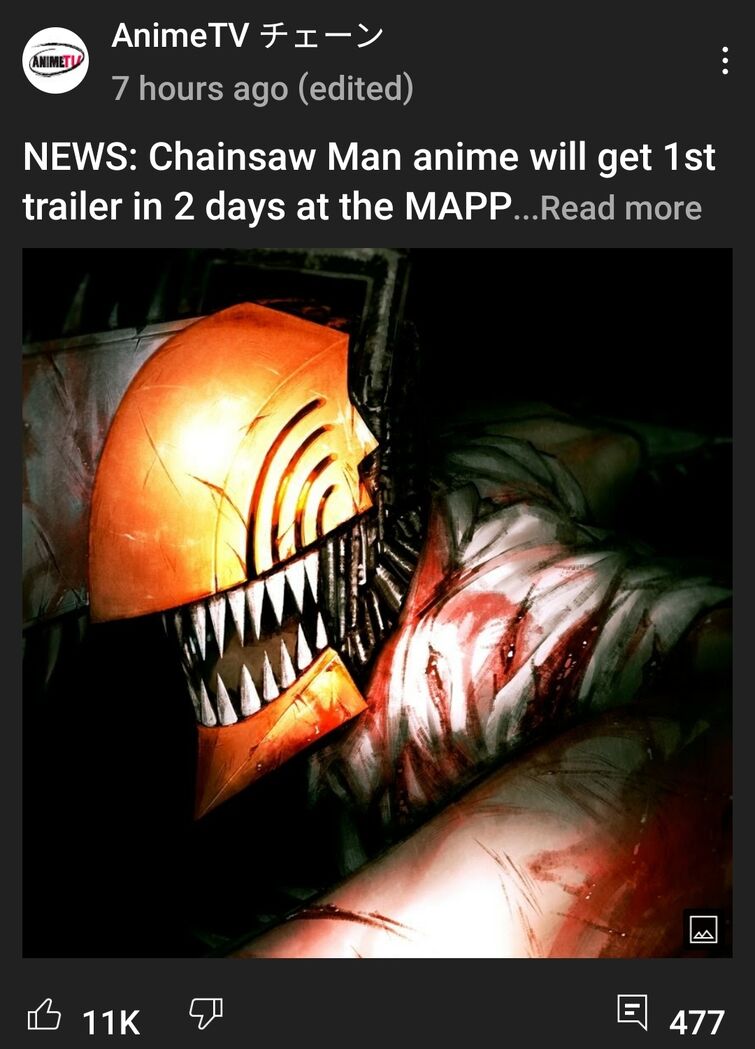 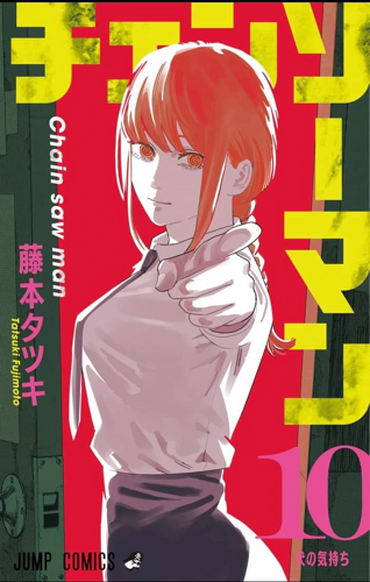 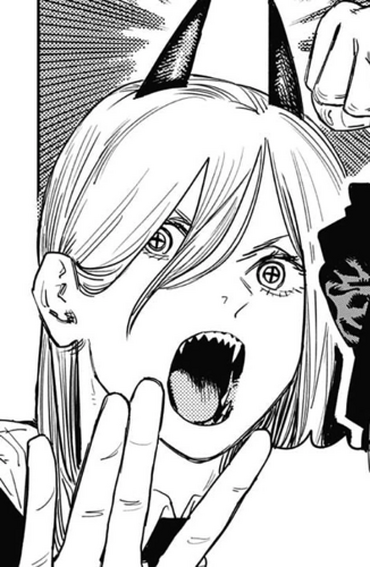 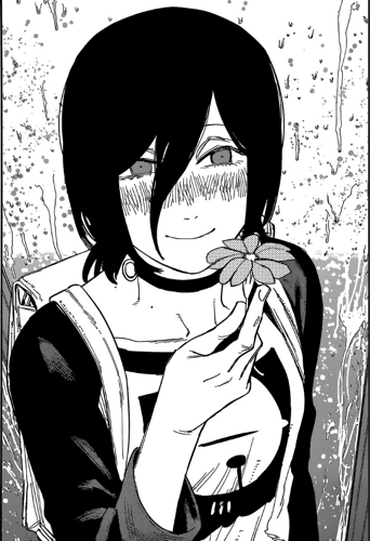 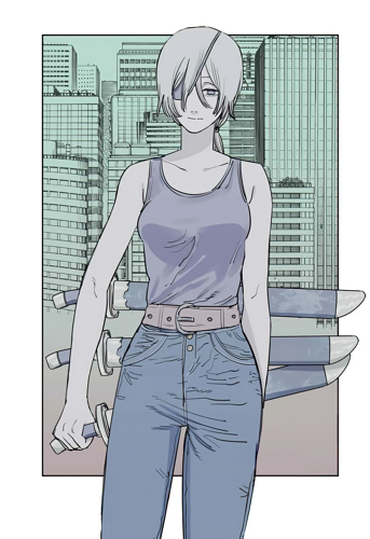 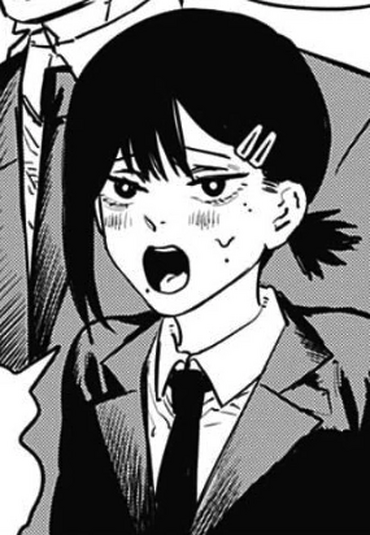 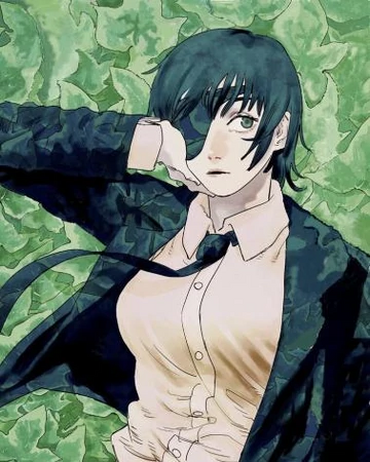