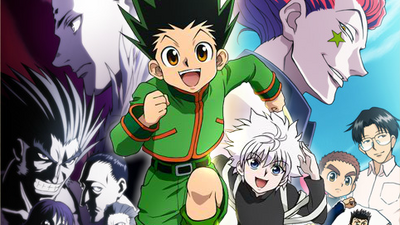 Hunter × Hunter (ハンター×ハンター,'Hantā Hantā, stylized as HUNTER×HUNTER) is a manga written and illustrated by Yoshihiro Togashi. It has been serialized in Weekly Shōnen Jump since March 3, 1998. In 1999, Hunter × Hunter was adapted into a 62-episode anime television series produced by Nippon... 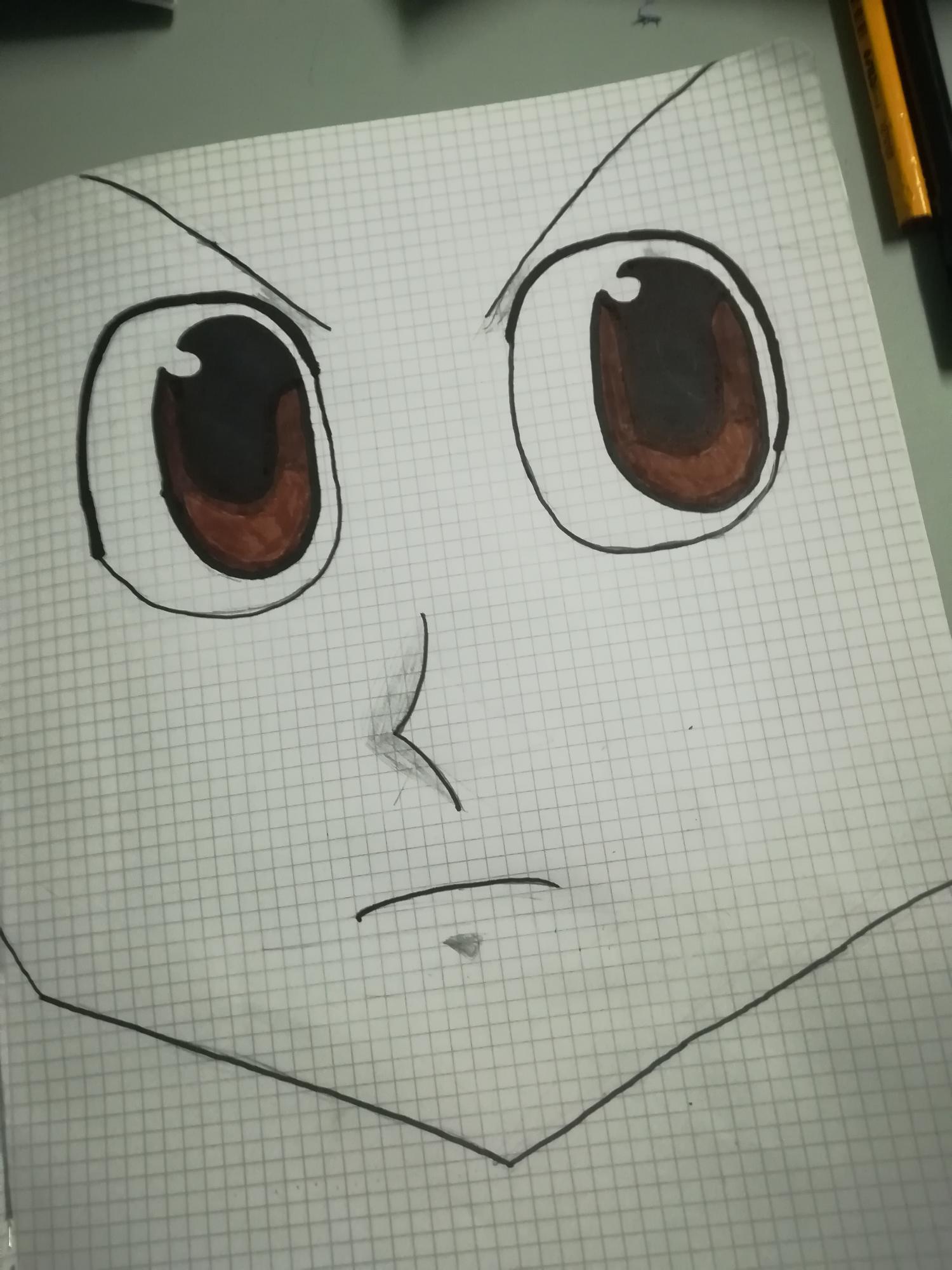 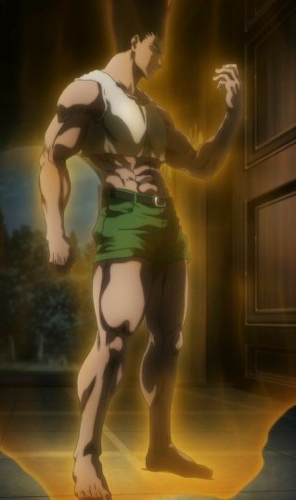 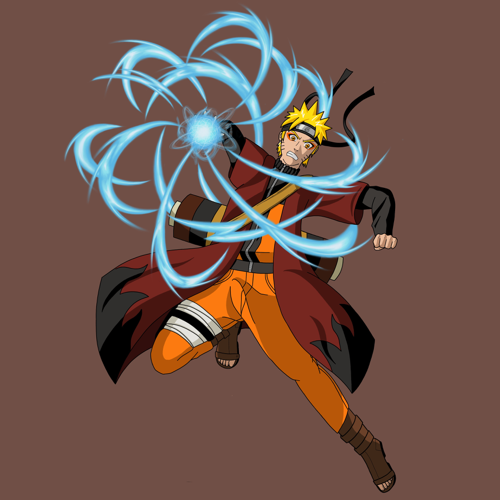 I’m just bored of Naruto right now and need sum good to watch. I’m waiting on a crap ton of new seasons and am having trouble getting intrested in something. Anything that’s hype and action packed to anything that’s sad or slice-of-life. Preferably no Isekai. I have Hulu, Netflix and VRV so I’ll probably have access to what ever you would recommend. Thx all!

Of all the Shonen Worlds you could be isekai'd into, which shonen would you choose to live in, and why?

I really love drawing, and this is an artwork of bunch of anime characters, which I had spent about six to seven months on. Hope you guys would like it! (Sorry if it is blur or your fav anime character is drawn uglily—dk if that is a word...)

The market pen literally smudged on Levi’s eye when I was drawing him...WHY...? 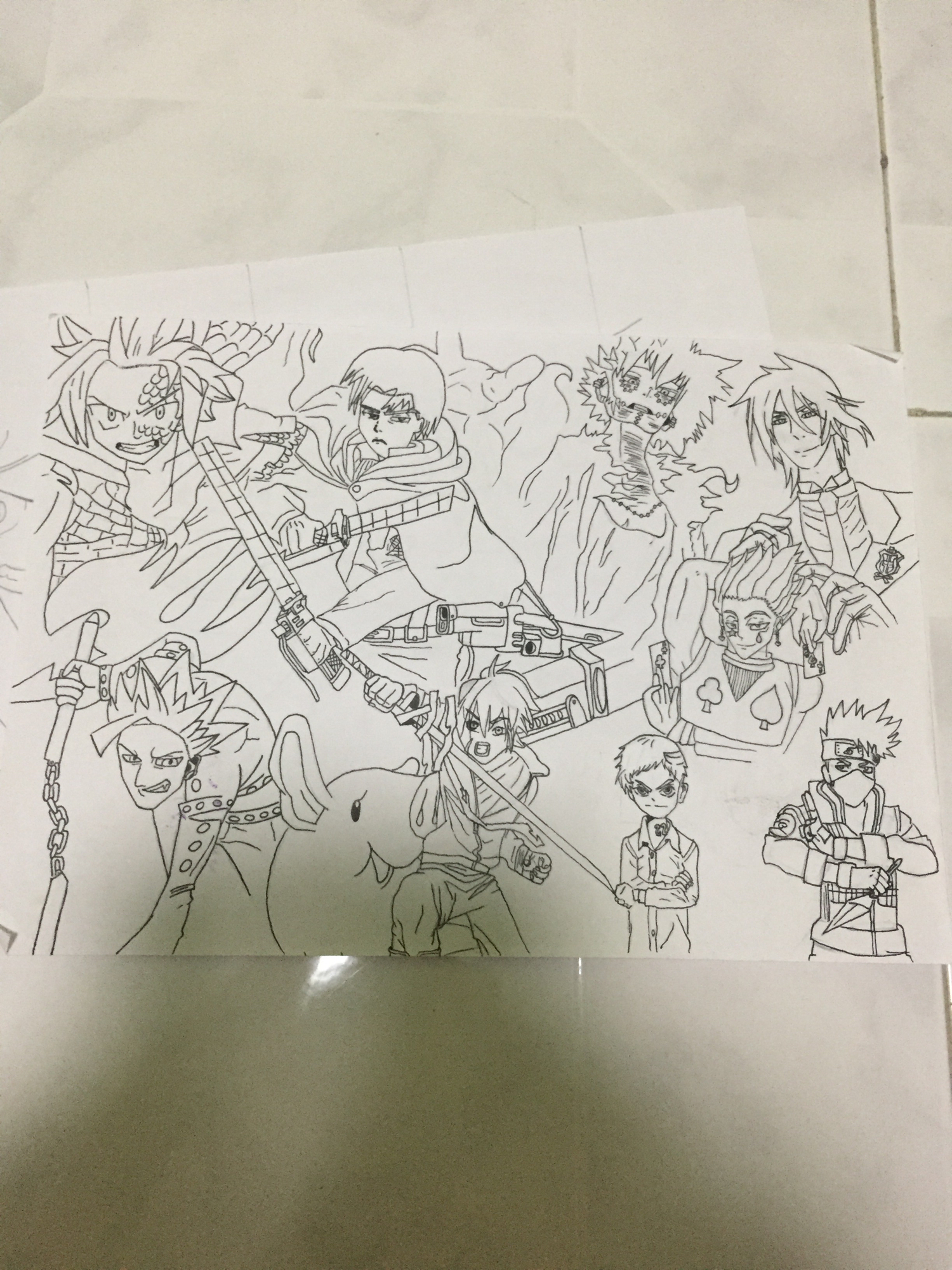 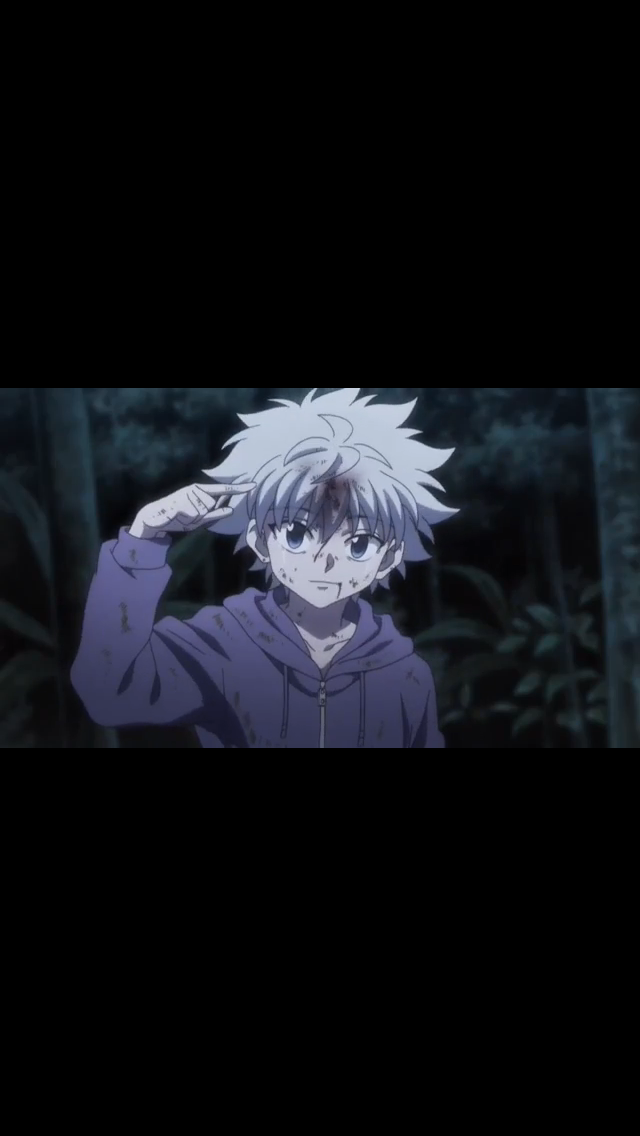 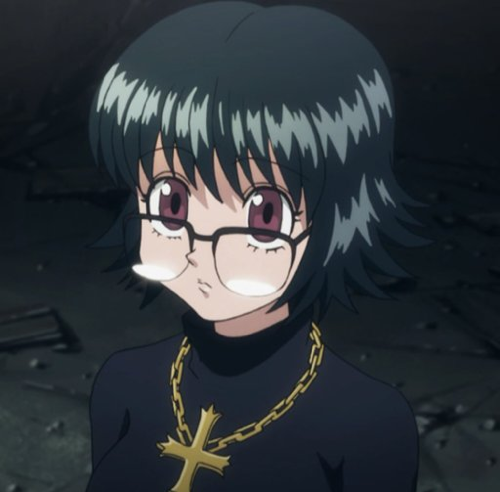 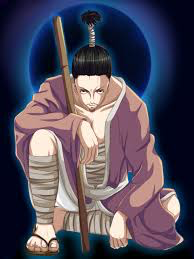 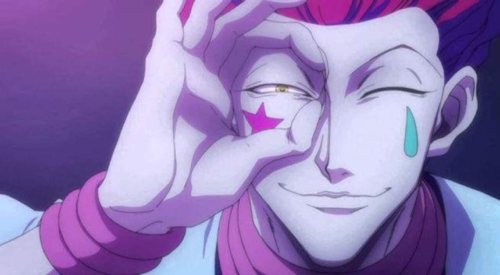 I loved watching HunterxHunter, The first season with the Hunters Exam was fairly good (7/10), The next episodes in which they were in the tower learning to use Nen, the whole situation with the phantom troupe in York New City and greed island were all really good (8/10). Sadly I feel like greed island was a peak bc The whole chimera ant situation was good but got slow at some points. I enjoyed the stuff before the Kings birth like seeing Colt develop and the squadron leaders act as the queen was bunkered down. I don’t like saying it but around episode 110 ,I lost it; I struggled watching everything unroll, Yes the kings development was good with kumgai ( not sure if that’s how it’s spelled). I just think it could’ve taken a far better turn than it did with the kings birth. what do you guys think would have been a better direction for the plot ???

So I love Hunter x Hunter. For the most part it’s just Innocent anime fun. Until my girlfriend walks in the room. Then and only then do the creepy hisoka bloodlust scenes play out in all their awkwardness. I found myself having to explain to her that the clown is not a pedo but in fact very excited at the thought of a strong opponent. 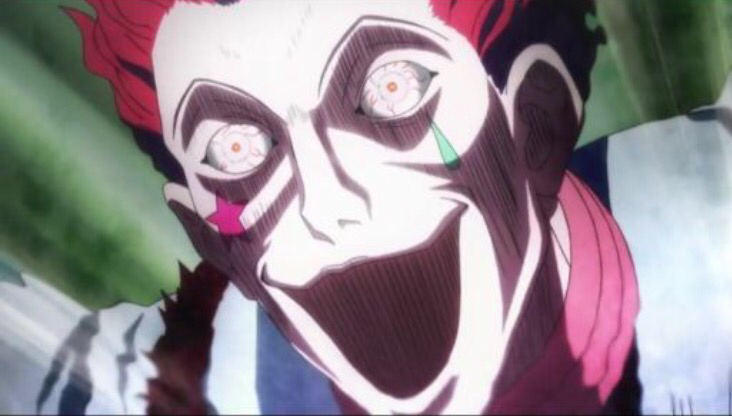 She did not get it.

Hunter × Hunter
Yes.
Absolutely.
He’s a Cowardly Man who was a Horrible Dad.
No, he’s a good father, in a weird way.
Absolutely the Worst Dad.

I need a legal way to finish hunter x hunter any ideas? 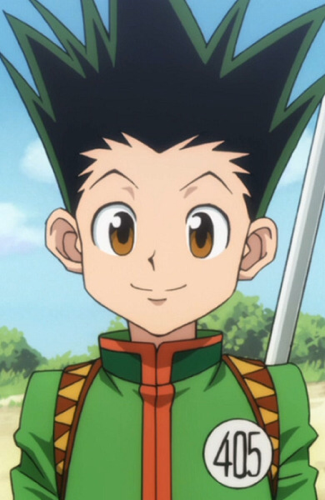 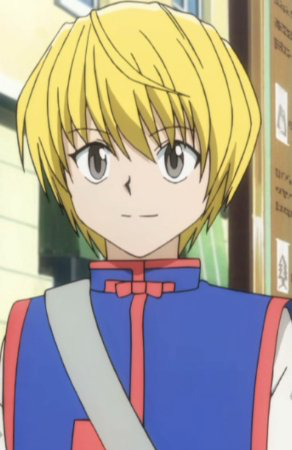 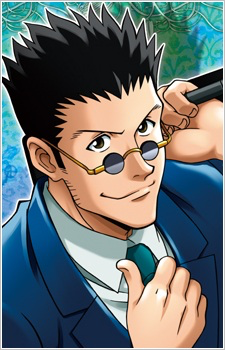 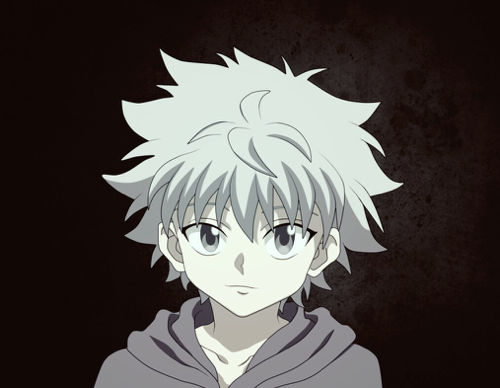 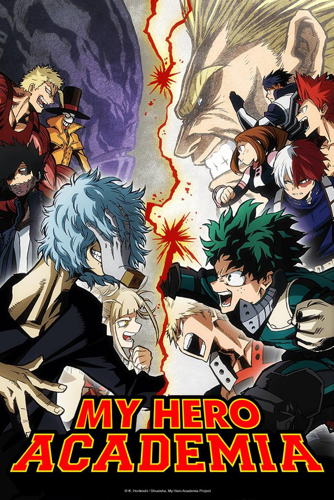 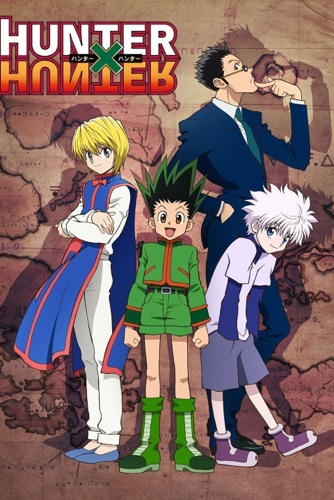 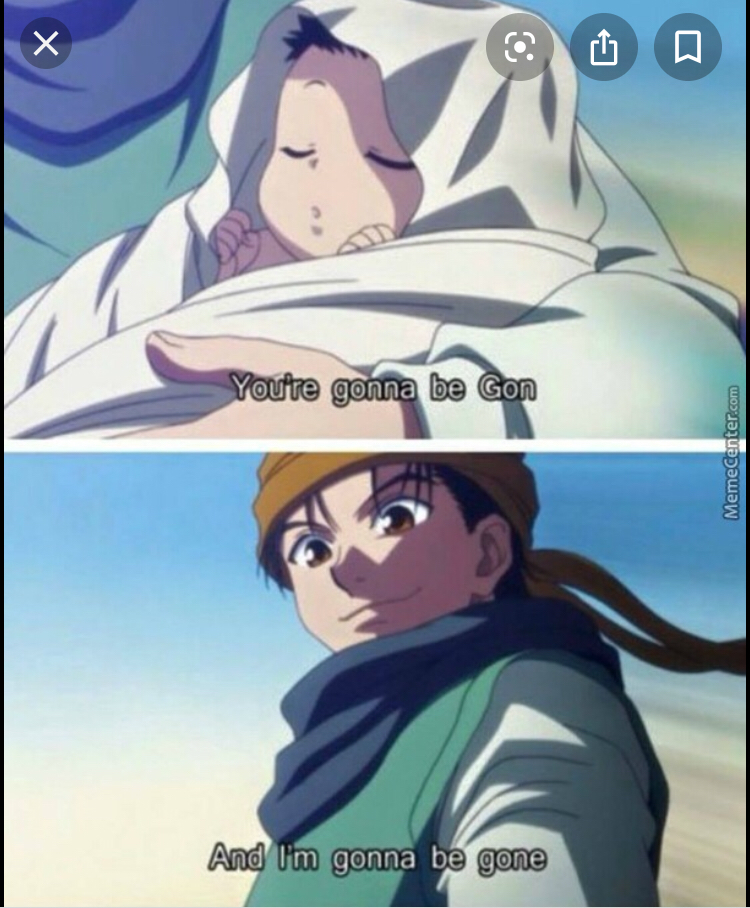 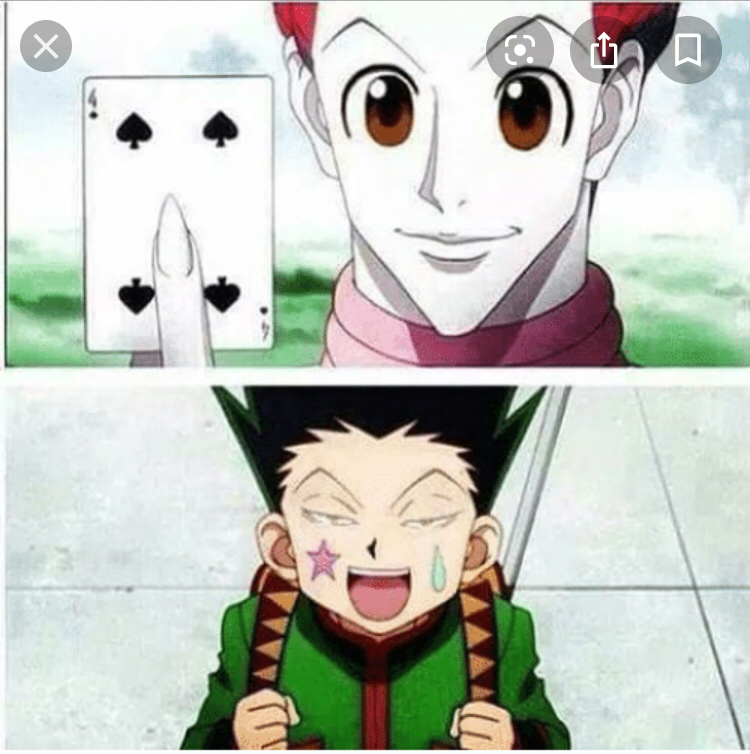 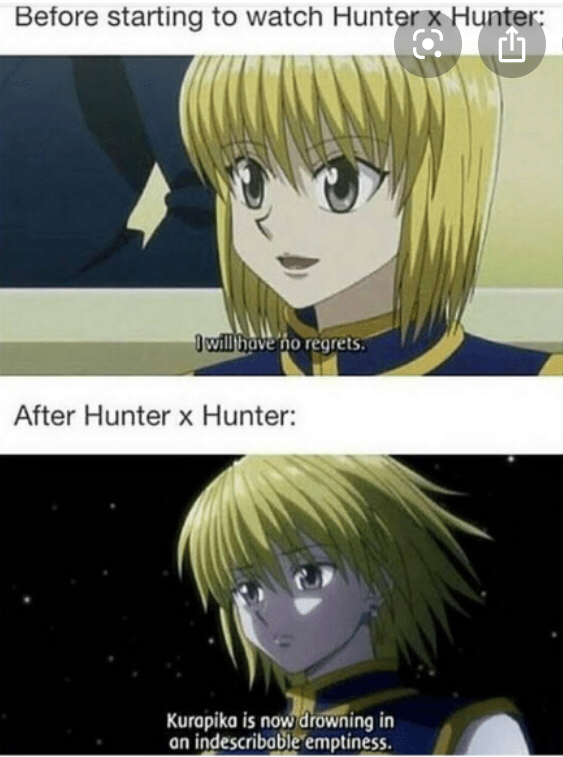 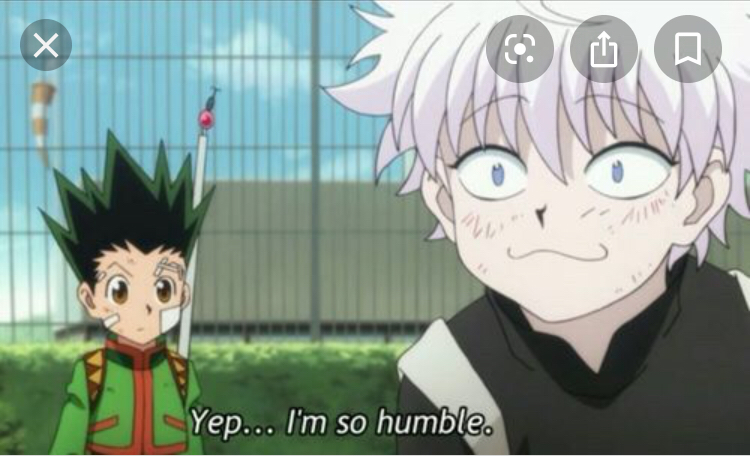