Kyoto Animation (京都アニメーション, Kyōto Animēshon), abbreviated KyoAni (京アニ), is a Japanese animation studio located in Uji, Kyoto Prefecture, Japan. It was established in 1981 by former Mushi Production staff, became a limited company in 1985 and then became a corporation in 1999. Presided by Hideaki...

I have completed some anime and they were too good..... And currently watching/watched.... Fairy Tail, Free!, Campione, Infinite Stratos. And I need some best shows of any genre but not horror or scary.. And most of the animes from A-1 Pictures and Kyoto Animation...

I don't know how to feel about this, but if it does the workers at KyoAni good and provides more anime by them, I'm all for it.

Kyoto Animation to Merge With Animation Do on November 1Crunchyroll 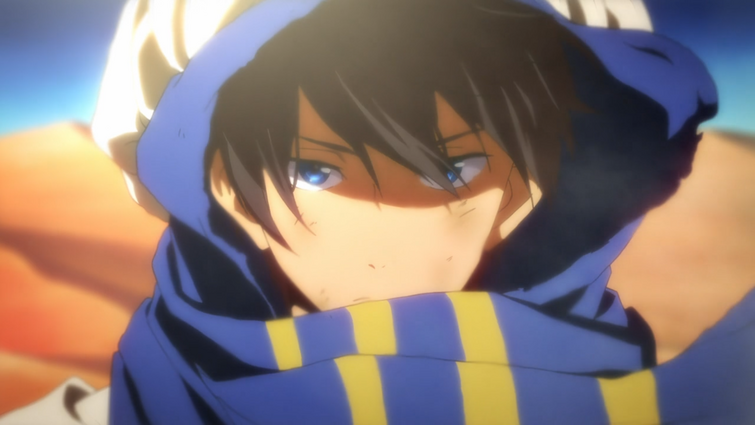 ***This article has been made by [Otaku related news] from qooapp.***

In fact, during the incident, he was right there at the KyoAni Studio. However, he suffered from severe burnt at that time and Japanese police regarded his status as "not suitable for investigation".

After 10 months, it is clearly that Aoba Shinji got some surgery and get better. Some of his skin still have some scars and his hands are burnt black.

On 27 May 2020, the Japanese police decided his current status is stable enough to transit him from hospital to police station!

He is now "officially arrested" for his crime!

Meanwhile, the MBS TV called the father of Yasuhiro Takemoto (One of the victimsm director of Lucky Star, The Disappearance of Haruhi Suzumiya, Miss Kobayashi's Dragon Maid, etc.) to ask for his opinion on the arrest.

The father responsed: "I don't think he (Aoba Shinji) reflected himself. His crime of murdering 36 people is unacceptable and he must pay for his crime."

Now he is arrested, we should wait and see what the verdict will be. Currently, Aoba Shinji admitted his crime. 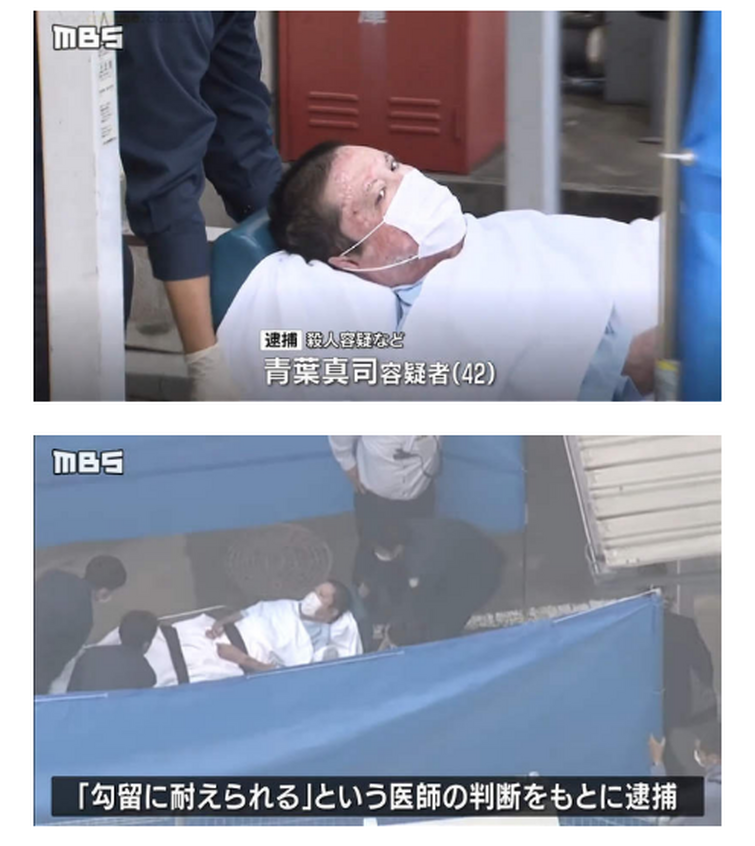 Prob without sub or dub, though. 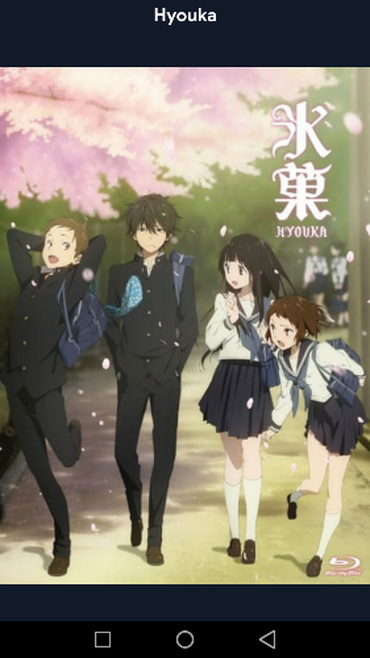 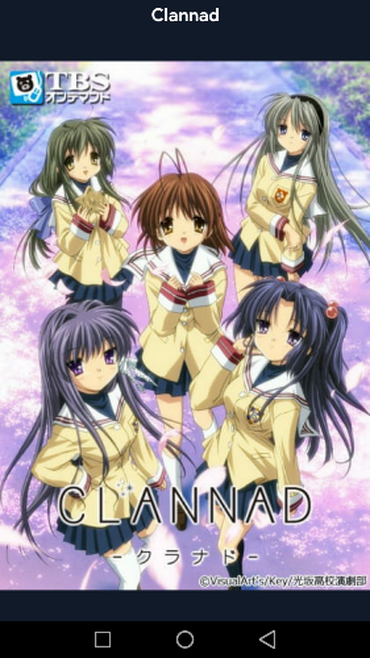 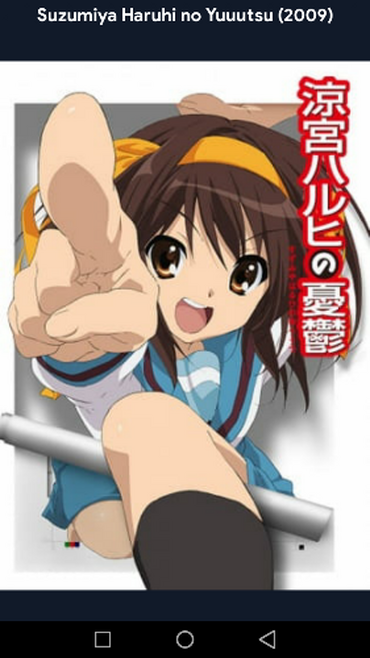 The Melancholy of Haruhi Suzumiya 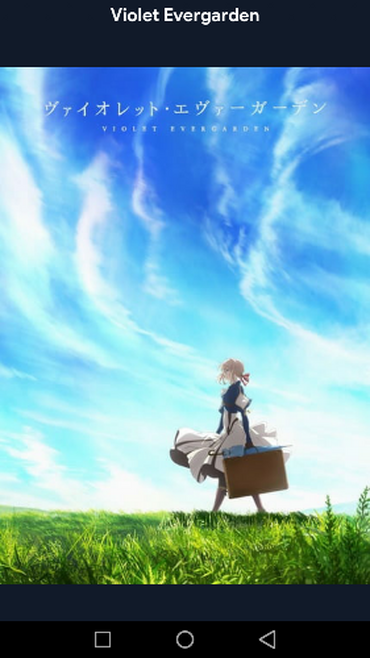 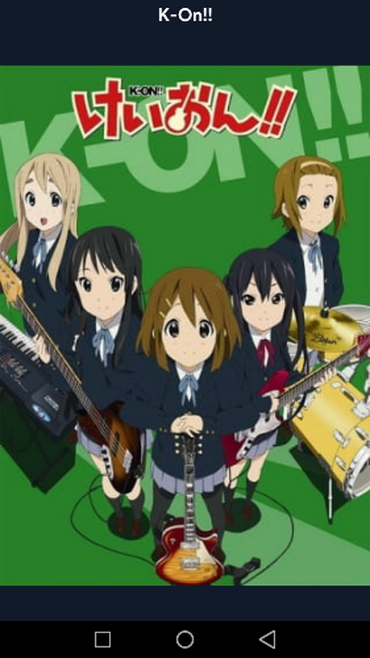 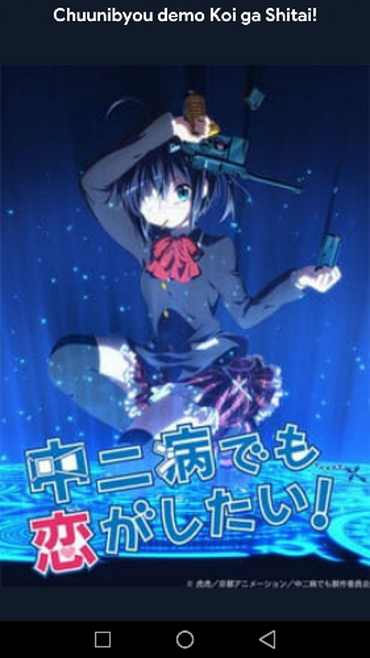 Love, Chunibyo and Other Delusions

The Love That Binds Us: A Report from the Kyoto Animation Memorial ServiceCrunchyroll

Thru at least end of August...