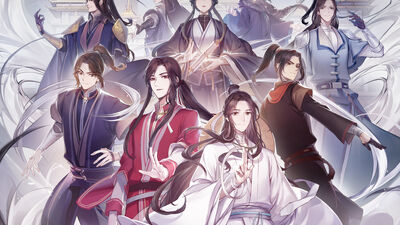 Were you looking for manga or manhwa? Manhua (漫画, Mànhuà) is the Chinese term for comics similar to Japanese manga and Korean manhwa. In 1925, the political work of Feng Zi-Kai published a collection entitled Zi-Kai Manhua in Wenxue Zhoubao (Literature Weekly). While the term "manhua" had... 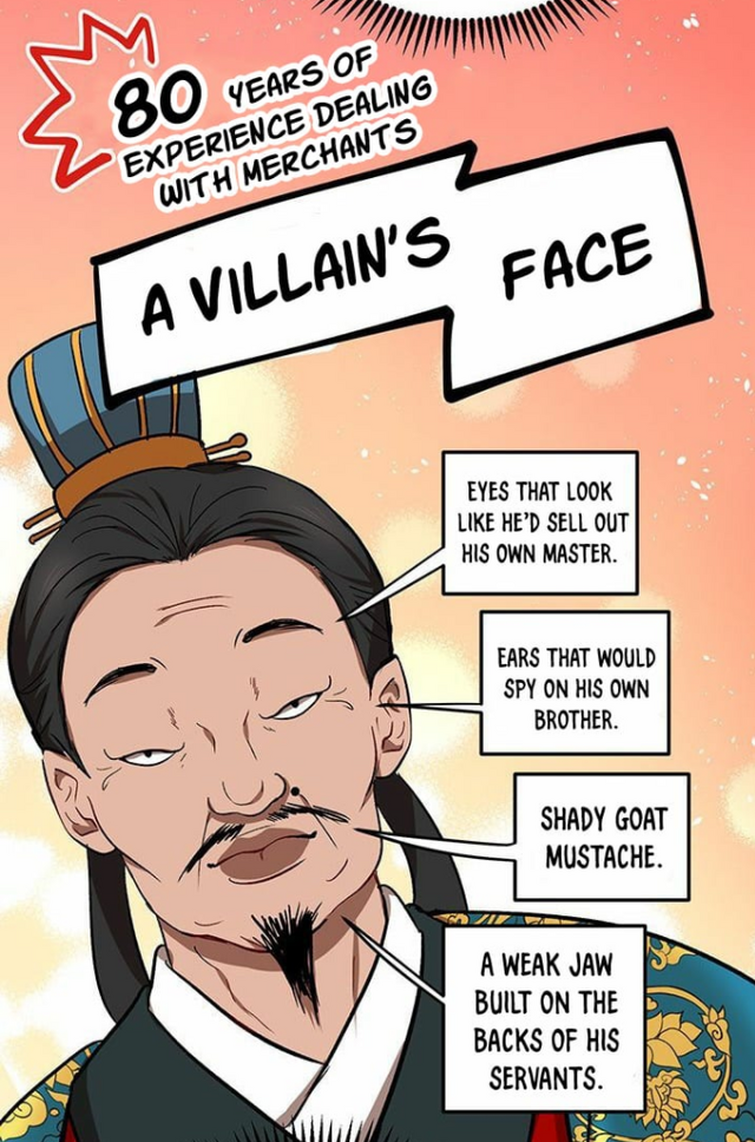 Sauce: path of the shaman / wandering warrior of wudang

Honestly, to me, it doesn’t sound like animes would be a word.

So I don’t usually reaaaad, um, manhwa/manhua but like… manhwa and manhua are different things right? Sry this sounds so dumb T_T

3. Uh so this somewhat relates to anime but how do u pronounce lofi- some of my friends pronounce it like low-fee and some lo-fie soooo

For me it'd be

Could you guys please suggest series that are similar to Uramichi-oniisan?

It can be in the anime, manga, manhua, manhwa or light novels. Obscure/mainstream not an issue.

The main requirement is that it should be purely dark comedy - or at least 70% of it.

Can anyone suggest me manhua Or manhwa like versatile mage?

Since my Cousin decided to buy me a book... So I choose Manwha or manga, but this question's been in my mind for at least 4 months, " what comes first to release the manwha/manhua and manga, in a website or in a book

I have been interested in reading manhua for quite some time now. What has attracted me is it's art. 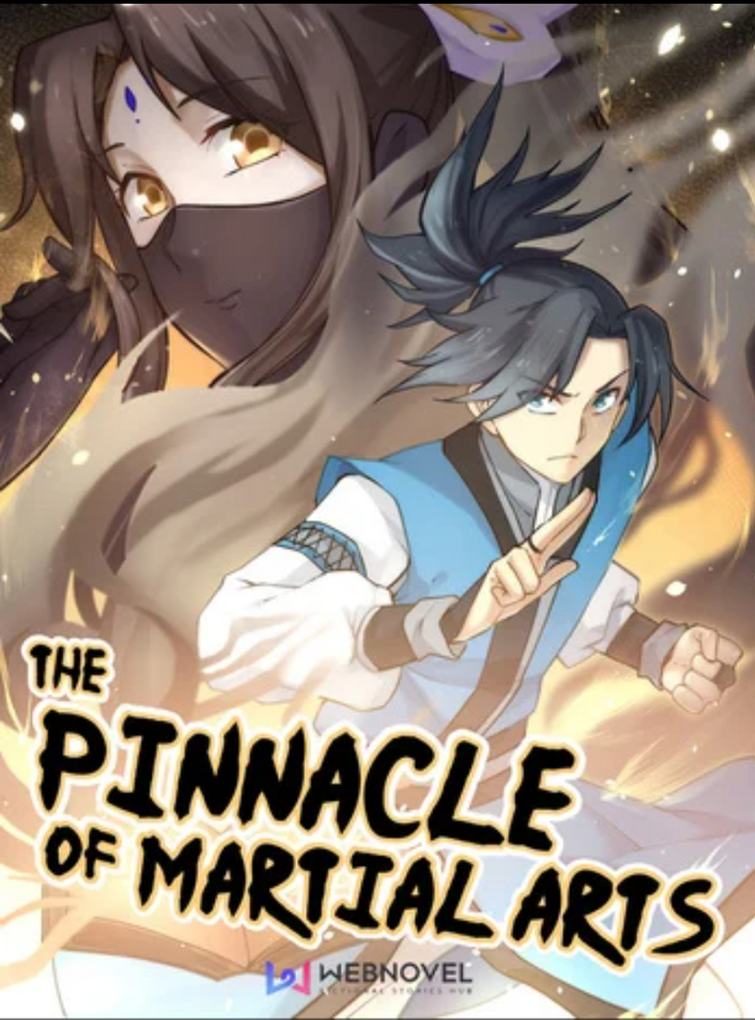 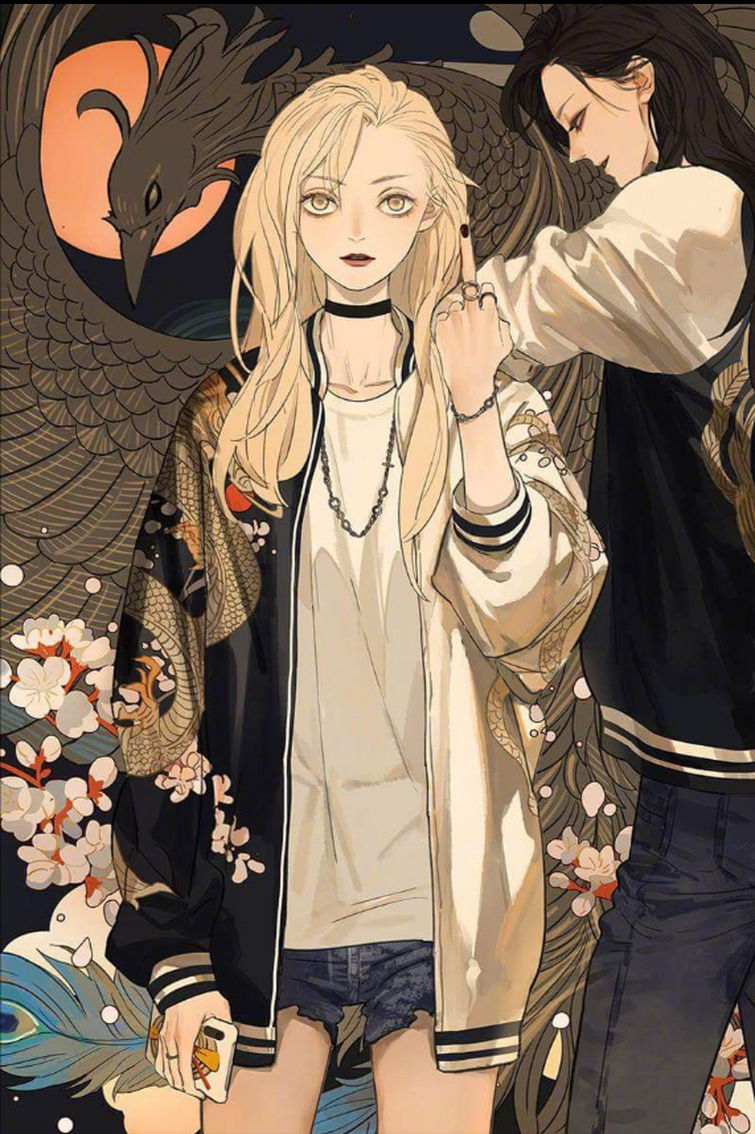 I’m looking for a (i’m guessing) manhua about a kid (7-10) who cultivates and his dad was injured after being defeated by his rival in his clan. The kid reaches nascent soul something like that and he goes around the world collecting things. The first or second place he went is a desert.

I recently read a webtoon called 'The Monsoon in June' and it seems to be something I'm in the mood for these days. Can you please suggest any other titles which are similar, or fulfilling the following criteria?:

- angsty read (I can't exactly put it into words, but... it may be similar to the anime Darker than Black too, if you've seen it)

- completed (the ending may be resolved or unresolved, but it has to have officially ended)

- not shoujo, harem, mecha or ecchi

- not having an anime

Sorry it's rather limiting, but I couldn't find anything close enough on my own. If you guys could help, it would be awesome.

I have read that Deathtopia and I liked it. Currently I am reading Satanophany which is pretty much of the same genres by the same author. I would like to read some romance, slice of life content but I'm open to all genres so surprise me. Thanks in advance for your help.

Many months ago, I discovered this wiki about Chinese animation. Since some Chinese cartoons were becoming popular in the west, but very few English-language sites documented them, I wanted to tell everyone about it, but couldn't find the words to express myself clearly. I feared that if I waited for too long to figure out what to say, the wiki might be closed, so I started creating a few pages. I eventually learned to take my time to formulate the message I wanted to send, and today, I am finally ready to share it with you.

Dongman (动漫) is a portmanteau of the Chinese words donghua (动画) and manhua (漫画), meaning "animation" and "comics", respectively. The term is used in China to refer to both cartoons and comics, but also to anime and manga.

In China, dongman has a long history full of ups and downs, one of those notable downs being that some works were just cheap, average-quality imitations of other, well-known properties... a subject of mockery for many of us. But in spite of that, there are also works that are well-crafted, with engaging stories and amazing scenery. Actually, there exist people from inside and outside the industry who believe in the potential that can be achieved if enough effort was put into it.

If you are one of those people, or if you just really love donghua and manhua, this is the place for you! Here, you can contribute by adding information about your favorite series, create a page for them if there aren't any, discuss with other users about similar topics like your favorite voice actors/actresses, theme songs or soundtracks, episodes, volumes, or chapters, on the... well, Discussions, and more!

Remember to share this wiki with any other donghua or manhua fans you may know, so this message can be delivered to as many people as possible.

Alright, that's it from me. 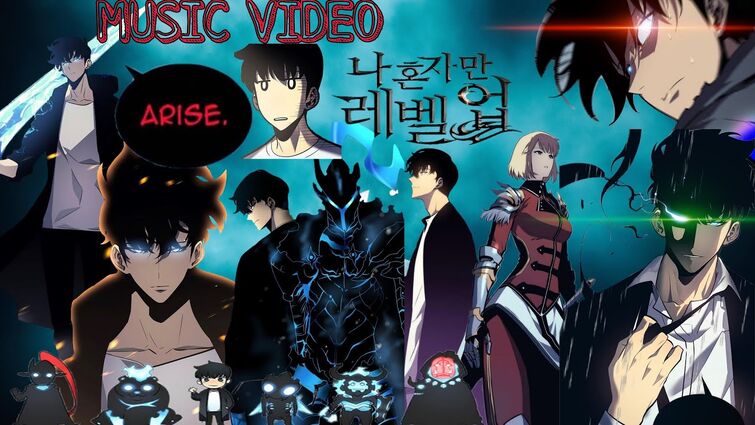 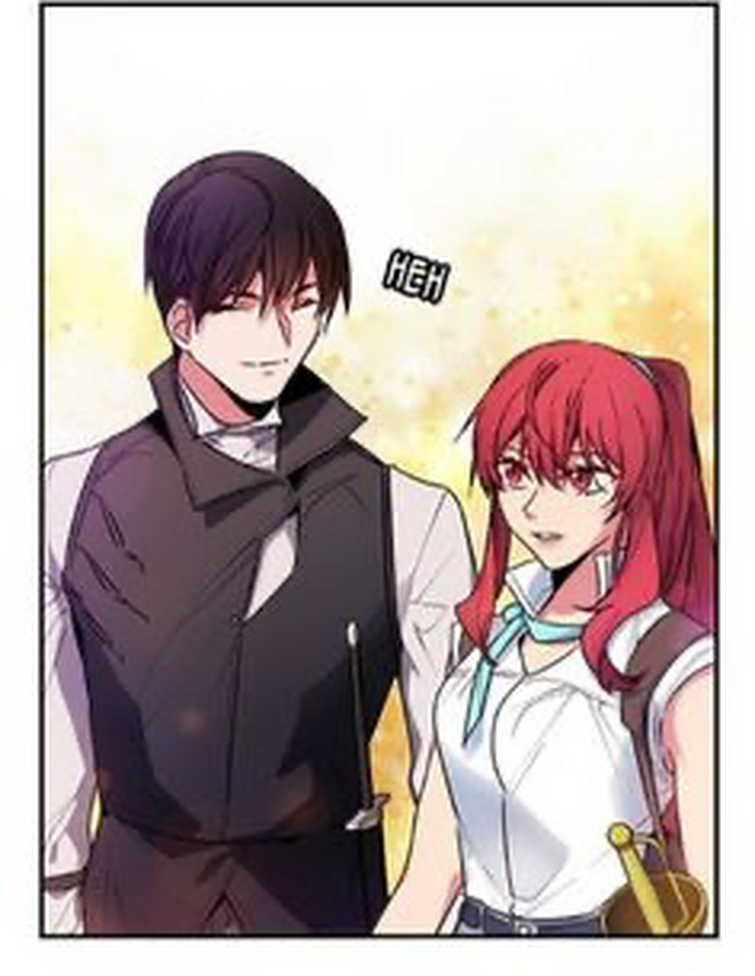 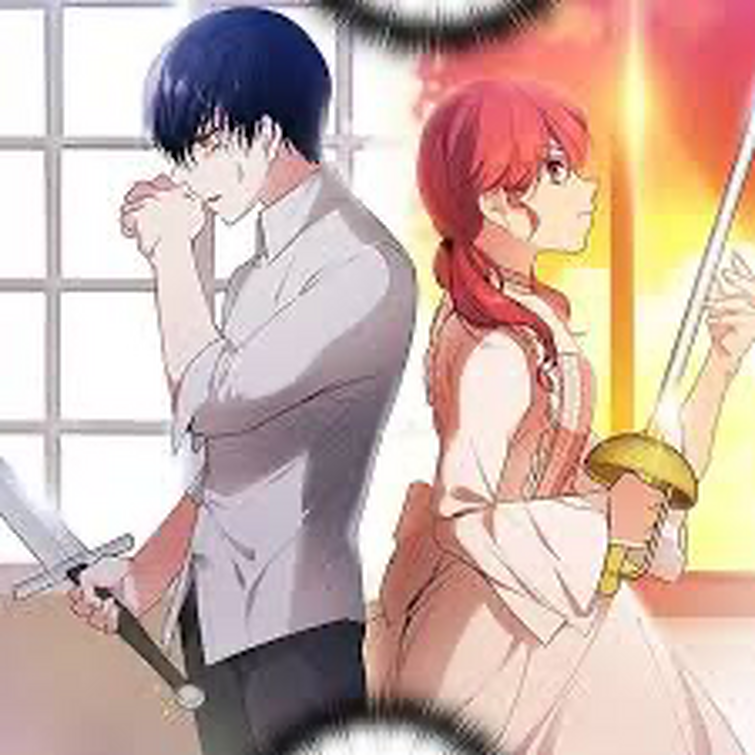 Ianna and Arhad had much in common. They both only cared about themselves, and were madly obsessed with each other. The difference is one wanted the other's warmth, and the other wanted submission. Though Ianna's life ended in a heated battle against Arhad, the Kingdom's emperor, she is reincarnated into the same life for reasons unknown. Two people who faced misery in their previous life now have a chance to meet again. Will the same tragedy repeat itself, or can Ianna change the course of history?

Hello guys, I am a fan of Soul land or douluo dalu novel.

I am wondering weither any of you know where I can read the full novel version of:

Soul land : the legend of the dragon king

I will be thankful for your answer, because all what I can do right now is wait in the site fullnovel for 2 chapters per day, and I have foud out that quit a lot of people are talking about what will happen next on the comments.