Romance is a type of fictional genre that mostly revolves around love and its building relationships which are the center plot of the storyline. Any author can include as many subplots as he/she wants as long as the love story is the main focus of the novel.

Your favourite romance animes where the girl is 1-3 years older than the guy..

No harems, no ecchi. Only tiny bit of romance, okay?

And if it's on Crunchyroll or YouTube, that will be great.

(edited by moderator)
AnimeRomanceFantasyHaremComedySlice of Life

Has anyone watched Revolutionary Girl Utena???

It's really underrated as hell. It's also a Yuri. But they don't put the romance as the main point (my pet peeve...). When people say that they watch 90s anime, they would usually put Cowboy Bebop, Golden Boy, City Hunter, or Pokémon. That's all they would put, but I feel like people should shed light on this show.

"After meeting a traveling prince who consoled her after the deaths of her parents, Utena Tenjou vowed to become a prince herself. The prince left Utena only with a ring bearing a strange rose crest and a promise that she would meet him again some day.A few years later, Utena attends Ootori Academy, where she is drawn into a dangerous game. Duelists with rings matching Utena's own compete for a unique prize: the Rose Bride, Anthy Himemiya, and her mysterious powers. When Utena wins Anthy in a duel, she realizes that if she is to free Anthy and discover the secrets behind Ootori Academy, she has only one option: to revolutionize the world" (MAL 1).

If you like underrated anime, or trying to find a new yuri show to watch, please consider watching this show! :)

Some where teacher and student fall in love.

Is there any anime in which childhood friends were so close but due to something happen they separate away from each other without knowing that they both loved each other and after meeting a few years later they slowly tries to get close.

It's just the type of story I love to have if anyone know some animes similar to my story...

(edited by moderator)
AnimeRomanceSlice of Life

Hey! I like so much romance anime like:horimiya,your lie in April,toradora,kamisama kiss,my little monster,and many others so..what are your favourites?

I like feeling depressed and have watched too many of the sad romance anime.

So I’ve been watching a lot of romance anime lately (well not that much, but i watched rent a girlfriend, Love is War, and the quintessential quintuplets) and I’ve been wanting to watch some more animes that are similar to those. Does anyone know any good animes in the romance genre that I should watch? Also, are there any new romance animes coming out soon, or this year?

If you have any recommendations for me, please write them as a comment. Thank you!!

I need something that I haven't seen before instead of the ones I overlooked in the past if it's necessary for me and her. Requirement genres: she likes Action, Romance, Comedy, Harem I guess, Isekai, Mystery, Adventure, even Slice of Life, oh and fantasy! Warning: Ecchi ain't non of her business, and only mine alone, oh and even Horror, So give it all you got!

The Rising of the Shield Hero

Love, Chunibyo and Other Delusions

HI I WATCHED “ Snow White with red hair “ and its so an amazing anime before I watched this I watched “ maid sama “ tho anyways I felt like I love romantic anime even when I hate it when I see people kissing irl I love it when anime characters does:) so gimme so recommendations if you want to !

I mean, an ending that ends with Satisfy.

So its a good friend of mines birthday and she's only started to get into anime/manga scene. I said id get her some manga. She said she likes action, romance and comedy. Anyone got any reccomendations? Also, one with a good art would be sweet since shes really into art.

Thanks guys in advance!

I have watched plenty of shonen anime and I got pretty bored of them at least for now. I’m trying to watch some romance anime now. I found that I actually love romance anime when it is done right. I know Sword Art Online is not really a romance anime, but I LOVED the romance between Kirito and Asuna. That’s just my opinion, and you can say otherwise if you choose to do so. And I completely HATED the romance between Soma and Erina in Food Wars, not because I didn’t ship them, but because she never said “delicious” to his food, their romance isn’t completely canon (they’re not shown together in the anime or in the manga.), and the ending just made me feel pretty unsatisfied. So I want to watch some romance anime where the ship between the characters is canon, it works, and makes sense just like in Kaguya-sama. I want an anime that the characters actually get together, and it’s not some friendship bs like in most anime that I have watched. I don’t care about the genre. And the anime doesn’t have to be completely romance based, I just want an anime with romance that works and makes sense between the characters.

I hope I’m not asking too much.

So, please take the time to recommend some good anime romance for me, please! And thank you for your time!

Does anyone have any isekai and romance recommendations 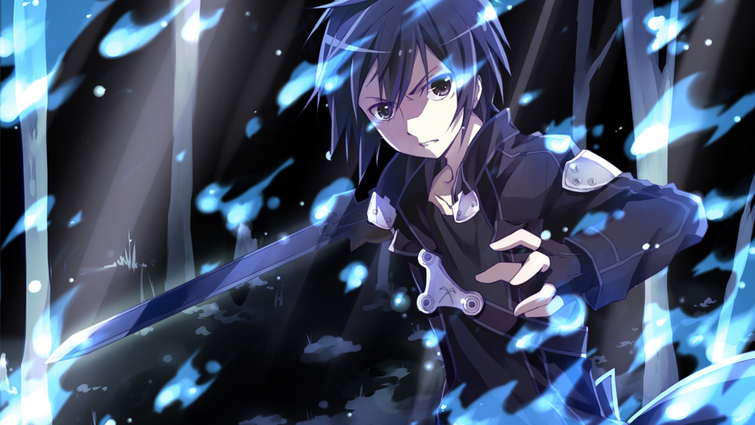