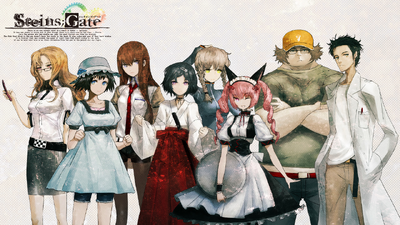 The translation is way different.

Dub: "can the universe justifiably be called infinite? Doubtful. It may not have an end ,but it had a beginning...scientists often make very poor poets...we're all just a ship of fools chasing phantoms, headless of what really underwrites natural law?"

Sub: "The universe has a beginning but no end. Infinite. Stars have beginnings too, but meet an end of their own making...those with wisdom are the greatest fools of all. This could be considered Gods final warning to those who resist."

I finally started the legendary Steins Gate with my dad. We watched two episodes subtitled, but after hearing the dub, I actually prefer it (dialogue feels more relatable as an American, plus the MC feels like an actual genius just acting dumb)

But the two contradict each other and give very different feelings. Does it matter which I choose? 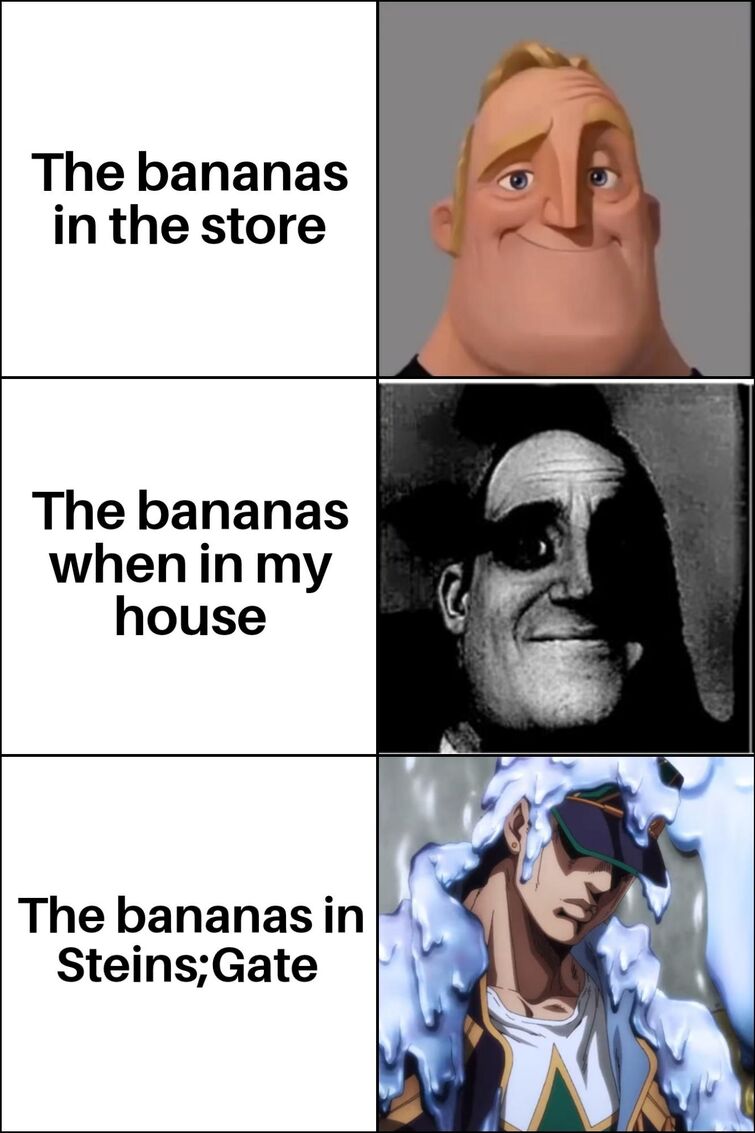 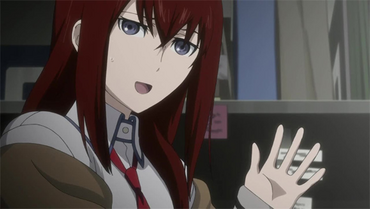 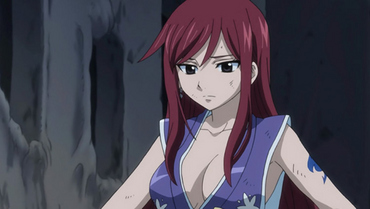 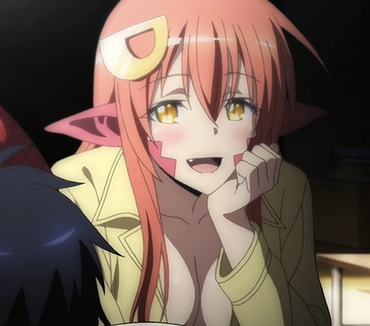 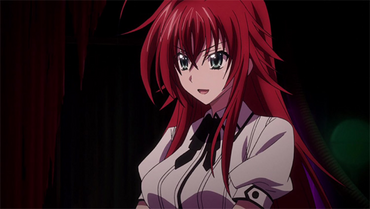 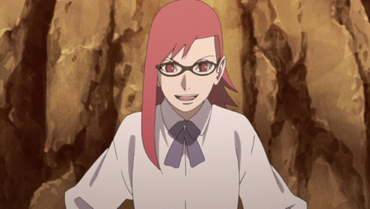 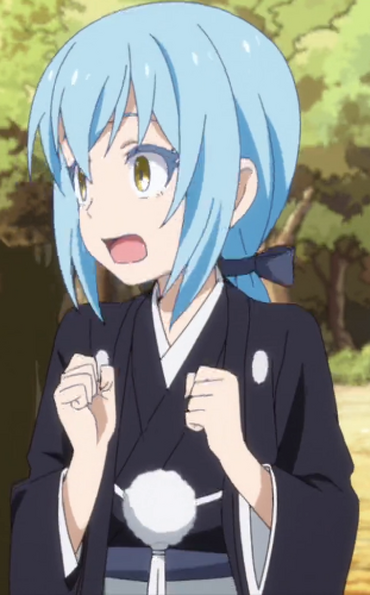 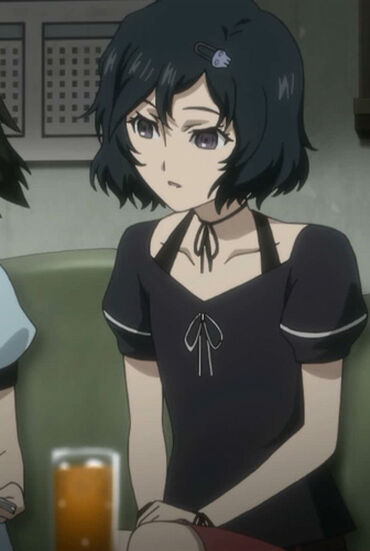 STEINS;GATEThat Time I Got Reincarnated as a Slime 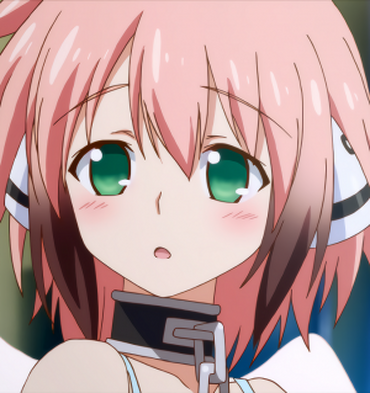 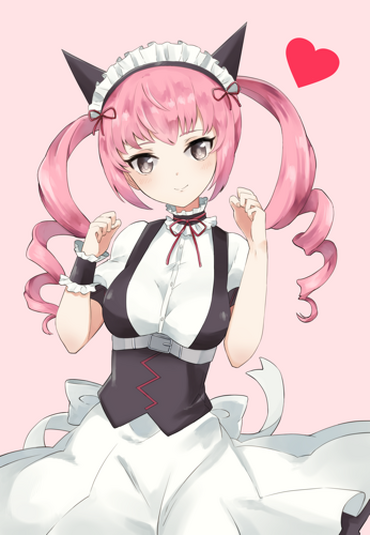 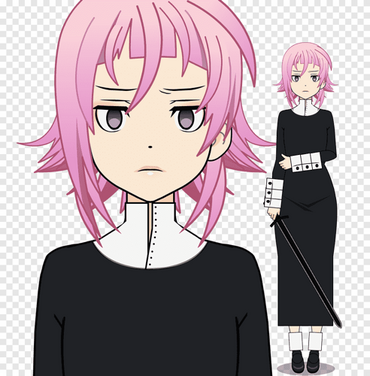 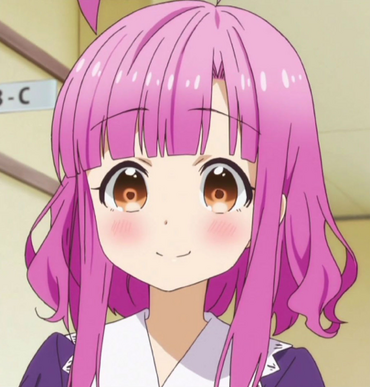 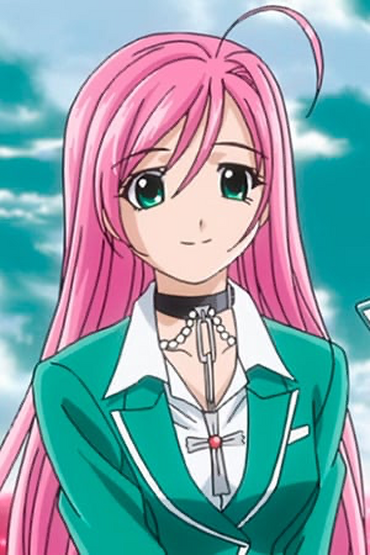 What’s a character that’s changed you as a person? For me personally it was Rintarou from Steins; Gate. 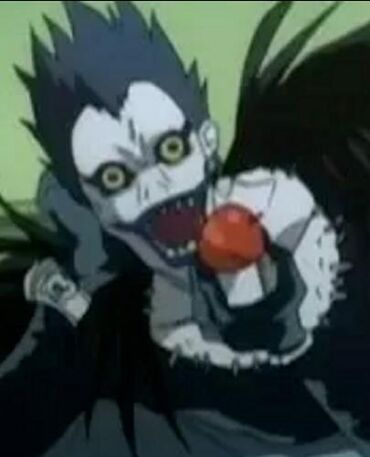 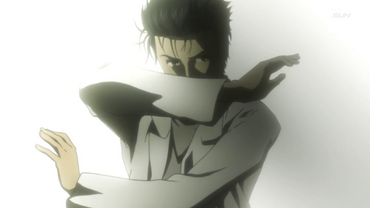 Also the characters are very similar to each other:

Kiryuu from Steins;gate is very similar to Futaba Rio:

What do you think about it?

(edited by This is me Marie)
STEINS;GATESeishun Buta Yarō

After finishing Stiens;Gate, I can finally see why it is beloved by so many people. It has very good charecters and an interesting of presenting the characters in the plot. However, someone on the fandom had once mentioned that Re:Zero was a "knockoff" of Stiens;Gate. And after watching the entire show, i can see why they came to the conclusion.

Plot: The plot of Stiens;Gate isn't particularly unique like say AOT or even Death Note. However the story revolves around it's characters and character interactions. The start of the series though is REALLY REALLY REALLY slow. It was painful to even finish the first 5 or 6 episode. But once the main plot took off, it was more enjoyable than any other character writing I've seen in a long while.

Characters: The characters are the core of the show, although they were inconsistent here and there they were really memorable overall. The characters were 7/10 (i dont think I'll ever give a 10)

Parallelism to Re:Zero: The story may at first glance seem similar to Re:Zero, and maybe the feelings of despair and loneliness that Okabe had faced, be the direct inspiration to Subaru's disparity. But the core elements, themes and ideas were entirely different. Also i enjoyed this show a lot more than Re:Zero. Re:Zero was inspired by the respawn mechanics of a video game. Besides, Stiens;gate was a lot more fun to watch. I'll say this tho, You won't enjoy Re:Zero if you compare it to Stiens;Gate. Re:zero personally wasn't that good any way since the 1st season kept things a bit too secretive and the character interactions were not as good. I haven't watched Re:Zero S2 yet but yeah...

(edited by moderator)
Re:Zero − Starting Life in Another WorldSTEINS;GATE 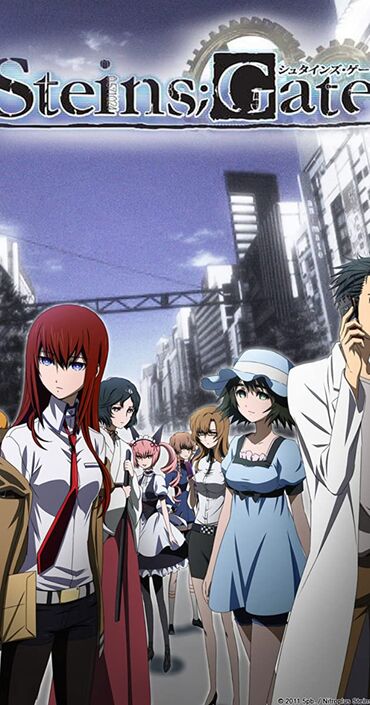 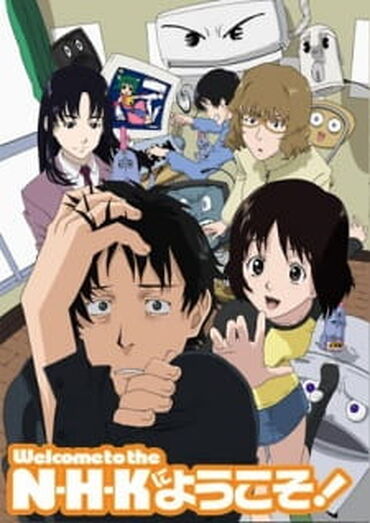 (edited by This is me Marie)
STEINS;GATEWelcome to the N.H.K.

So i haven't watched Stein's Gate yet...

What's so great about it?

What theme or genre is it? Does it have good characters?

I mean by the ratings, it is definitely worth my time ig...? 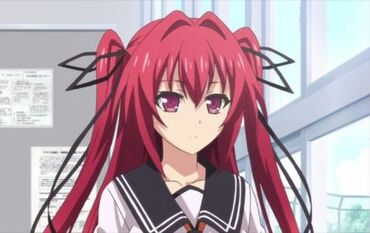 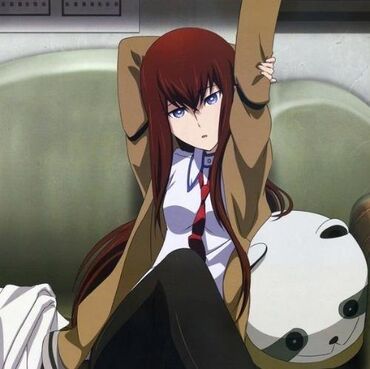 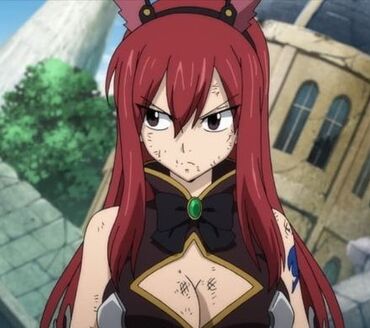 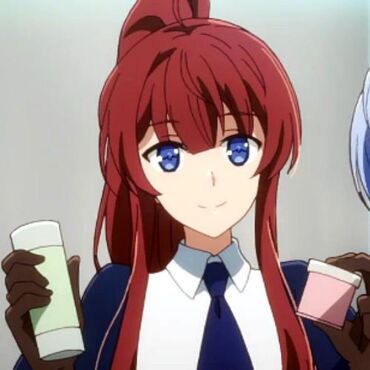 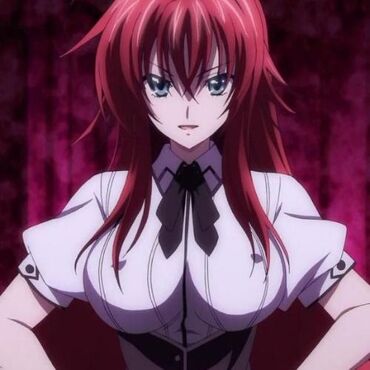 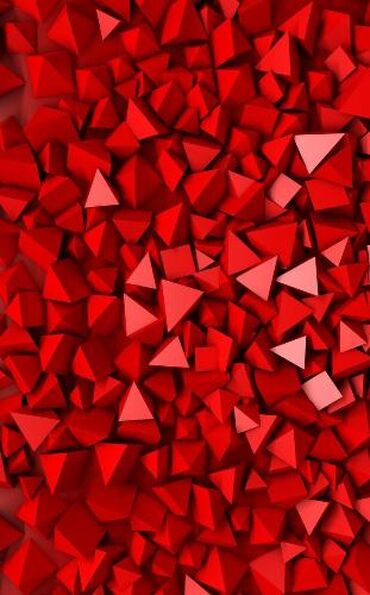 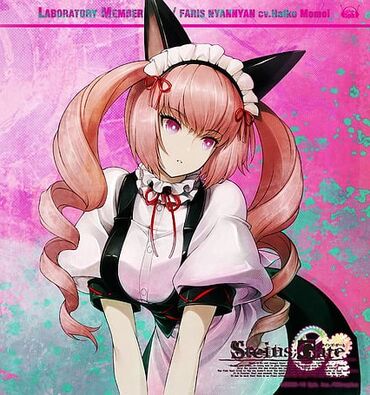 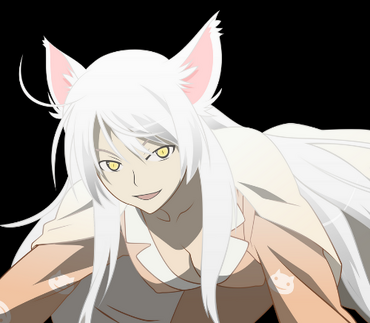 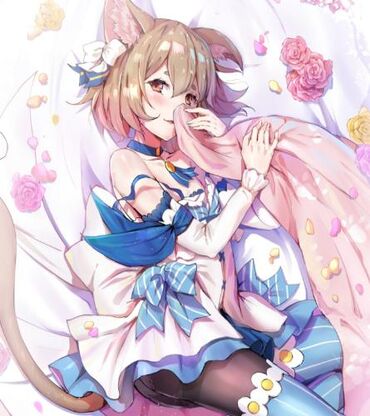 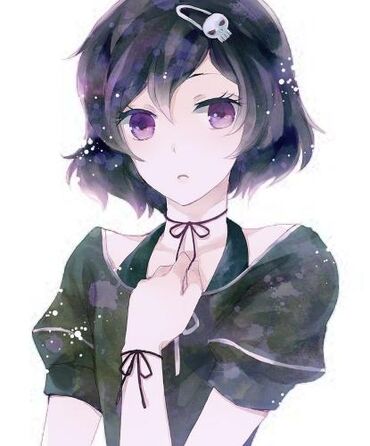 Re:Zero − Starting Life in Another WorldSTEINS;GATE 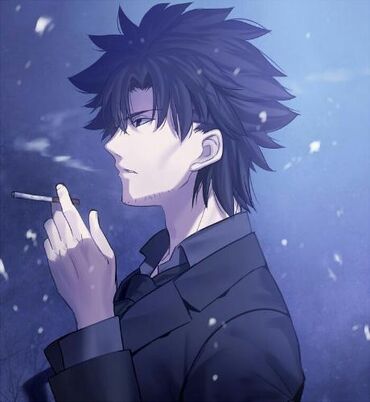 Do you remember the first anime you’ve ever watched and loved? In my childhood years, the top picks were probably Sailor Moon and Pokemon/Digimon. And they are the most suitable for kids. I wouldn’t recommend the titles I’ve mentioned above to young kids, though. In my teens, anime was a bit forgotten. The first title I’ve chosen to watch in a more adolescence/young adult period was Death Note. That was the best choice I could have made. Certain titles are more suitable as a first serious watch than the others. A good start is the most important.

Top 10 anime everyone has to watch:

These are the top 10 anime I always advise my friends to watch. These are quite a few more titles that I personally love. However, these are the most famous series that most people love and watch. These titles and more are included in the anime quiz I’ve prepared for you this time.

Have good fun everyone!

(edited by Orangutan888)
Cowboy BebopSTEINS;GATEVinland Saga
YES (why)
YES
NO (why)