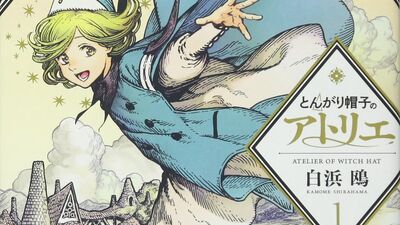 Witch Hat Atelier (とんがり帽子のアトリエ, Tongari Boushi no Atelier ) is a manga written and illustrated by Shirahama Kamome. It began its serialization in the Morning Two manga anthology in July 2016. It has been licensed by Kodansha for release in English. A girl in a small village, Coco, always wanted... 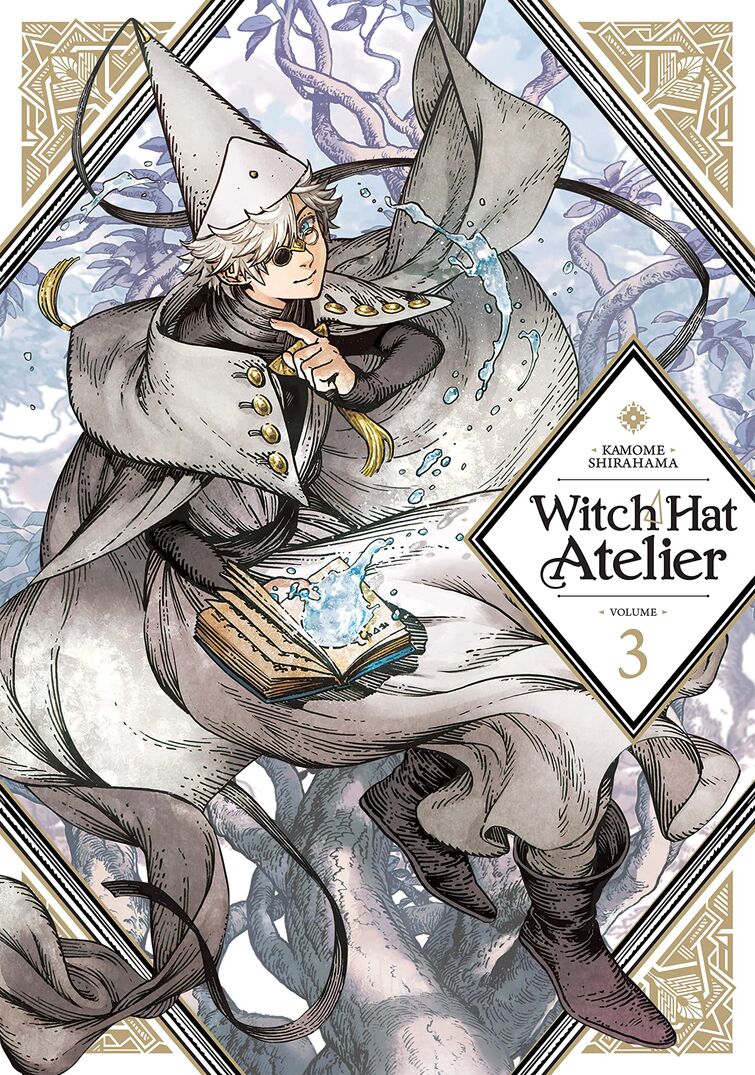 In order from most to least recommend: