HAHAHAHA!!! Reminds me of how they were advertising the girl running to school with a riceball instead of toast because people in japan have been eating less rice. 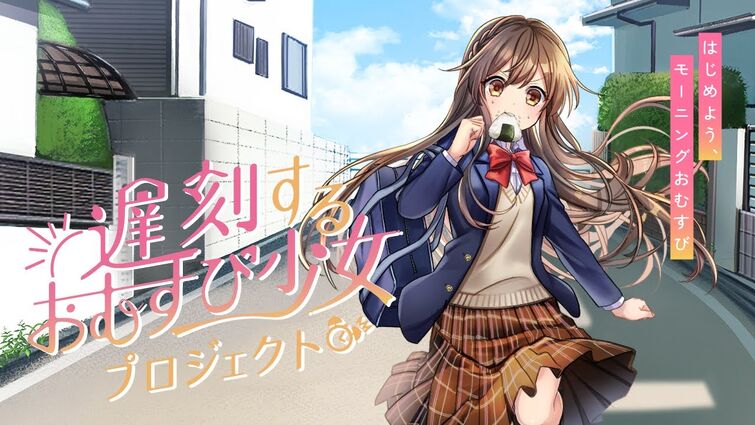 Is that in- or excluding the money they get from Merch...?

Probably excluding but I imagine they're no smaller.

(edited by Necor)
A reply to Asaad Sayed
2

next time maybe try to write his name right.

In the current season that title goes to mahoutsukai no reimeiki.

The thing with serialized books and comics is that they dont really get a rating, at least not around here. They get a 'suggested for' age thing, they wont ask 'bout your age or anythin but you get the idea, a 6yo kid buying a splatter or eroge suggested for 16 or 18 is gonna be sus.

Libraries might age restrict certain media, I couldnt borrow some of the Star Wars Legacy Comics cuz I was 15. But they can do that, they own em.

Eroge and Doujinshi sold at cons an stuff are age restricted, but since those're usually sold by their creators they understand when a teen just wants some fresh material, hopefully they're conscious enough not to sell to Kids.

Stuff you stream or get from a distributor like Crunchyroll, Netflix or Steam is age restricted as well, not that anybody's ever given their real age, you wont be allowed to access stuff over your given age.

The thing with mangas and anime in JP can vary, most are sold weekly or monthly in Magazines, in different categories, usually age or gender, weekly shounen jump, jump sq, that stuff. Similar to the first case of buying smth in a shop, nobody's gonna bat an eye if you look like it but a kid wont get an eroge.

As for animes, it's pretty much the same, stuffs age restricted or the likes. 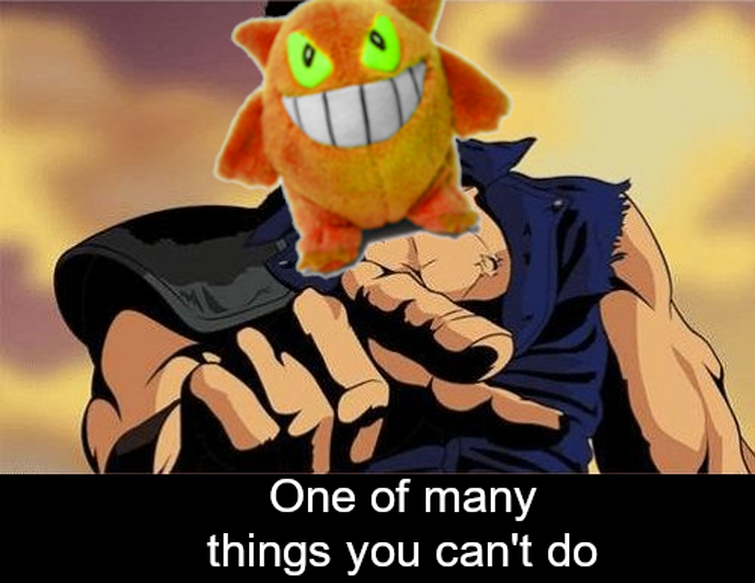 rengoku and levi who literally got spinoffs

That one OP protagonist with black hair and black eyes that was summoned from another world.

In JP that's relatively normal, you'll find many more mature shounen or seinen have semi naked or outright naked scenes, usually not sexualized like an ecchi or so, but really more like it's part of the story.

Just to name a few from the top of my head, Hinowa ga CRUSH has a bunch of em, even sex and rape scenes, zoophilia as well. Hitman would be an example for a romance. And Dorohedoro is like, a lot, but it's not sexualized, it's still willing to show a lot tho.

A massive example is ReDrop, she does a ton of stuff, with lots of volume up above, and lolis, lots of em.

Another one would be Wadarco, or Wada Arco, who has previously in an artbook for a bunch of characters she drew, specifically stated that she was saddened by the fact that that might've become the last time she was going to draw that one character for an official work and thus put extra extra effort into drawing her ass.

And just to make it a trilogy, Robi~na, whose apparently done real fucked up shit in the past, cutting up limbs an stuff, and is now doing a manga for one of japans largest franchises.

I'd like to highlight and showcase two very interesting and beautiful pages for the more sophisticated anime fans out there.

Sakugabooru is like a library for animation clips, like danbooru for normal pics, it's great to look for certain clips, or for appreciating certain artists' works and being able to find out who made, scripted or storyboarded what kinds of scenes as well to further appreciate the work the many artists have put into creating them as well as their own unique styles.

I'm still a big fan of Yoshinari Kou/You for the metric tons of art and influence they've had on oh so many works from Valkyrie Profile to Neon Genesis Evangelion and even the many works of Trigger.

But there was yet much magnificent stuff they've made that I didnt know of and learned about only now.

And it even collects Concept Art of said artists.

Kind of a sub-page to Sakugabooru, Sakugablog is a page with blogs and essays detailing directorial influences and styles, production notes, interviews as well as discussions about animation, directors, creators and the anime industry.

Especially interesting I found the many recent posts about Ousama Ranking and 86, I still have much catching up to do.

well I hope someone gets something interesting out of this. probs not, kids aint got 'nuff respecc.

Ousama Ranking
A reply to Cullenethan873
1

funniest shit ever that somehow completely unrelated fantasy worlds tend to have months and week and even time systems akin to ours.

They must've all had a bunch of egyptians and babylonians, latin and a Julius Caesar in their history.

Tbf a bad anime isnt bad by default, it's the adaption that makes it interesting or good.

Kimetsu no Yaiba has one of the most basic stories ever, but it's so interesting and good because a) ufotable's animation quality os a few steps above most other studios and b) the director knew how to adapt it.

If you were to take any of those seasonal isekais that tend to be so trash, and either read the source material or just spent more than 20 minutes just thinking about it you'd find ways and twists how the story, which in some cases can actually be p good, could've been made so much more interesting to watch, and how much of a shame it was that it was so butchered.

A reply to Jacquese Walker
0

No no he's got a point, I mean there's even an influence of madoka and I say that as a devote believer that Madoka is the best anime anybody's ma made so far.

But yes, do not tarnish such names.

A reply to Jacquese Walker
2

the message shouldnt be more important tham the work.

A reply to Anayan K
2

4-koma or yonkoma just means 4 panel, it's a short manga format where a short story is told over only 4 panels, usually on one page, sometimes two on one page.