A reply to Gal geek
0

A reply to Gal geek
0

There are a lot of uses for the sharingan tho... not it’s crazy stuff like sussano and Amaterasu but things like reading movements copying martial arts techniques just by looking at them once and even gives you a sort of future vision where you can act out someone’s moves before they do it themselves

Oh shit how tf did I forget NIGHT GUY

If you know, you know. 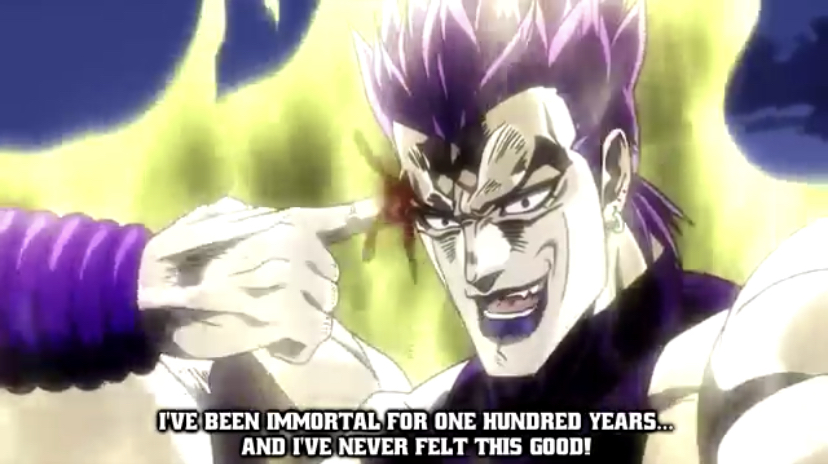 You have chosen a battle that has no easy answer, no clear end, No simple victory

Where do I begin... with those two fanbases....

Ah yes the age old question WHERE THE FUCK DOES IT START????!!!!