Off the top of my head

Rising of the shield hero

That time i got reincarnated into a slime 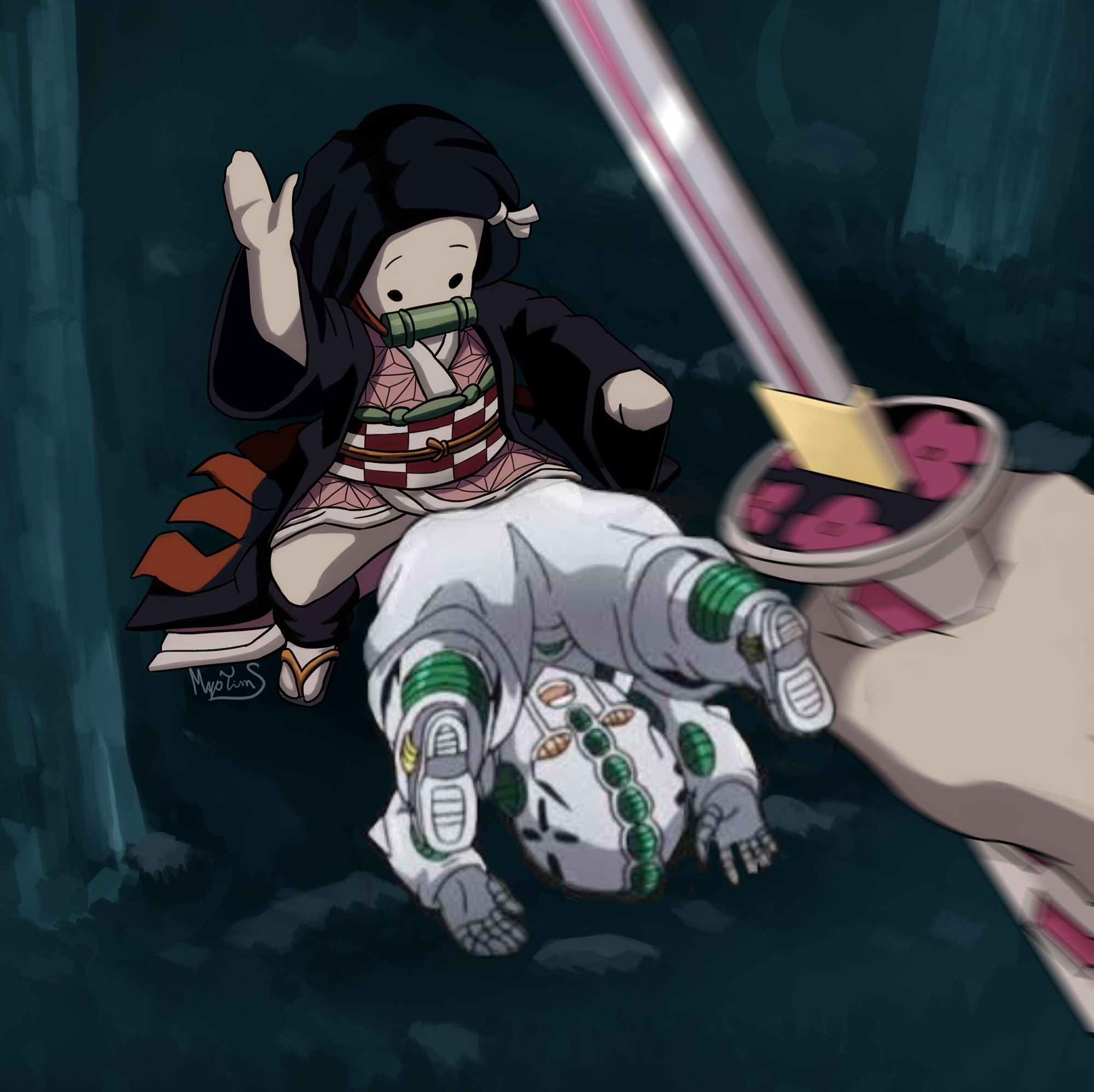 I think he didn’t mean like his first anime. I think he meant that he had two different anime and couldn’t decide which to watch first

No filler but who am I kidding

I was on Kissanime earlier and I saw that and was so depressed. I went from 30 to 400 and down to 0 really quick

I have to say Itachi

He was a super powerful who was the catalyst for the entire conflict of the series and he sacrificed him self for the entire Shinobi world and not only initially but until his death and his cease of reanimation, played the “Villain” and took all of the hate that was directed at him and he didn’t deserve it. And he truly loved his brother because if he didn’t think about it. Sasuke had a BASIC. TOMOE. SHARINGAN. Itachi could’ve hit one Amaterasu and it would’ve been over for Sasuke as he didn’t have Susanoo or His Amaterasu to defend himself. Itachi sacrifices himself for his village, his brother, and the Shinobi world.

Sarada doesn’t really have any development yet

Shisui was a cool guy. He really was. If his only prescence wasn’t in flashbacks and he got more development he seems like a character I could get attached to

DONT. Get me started. On Sasuke.

Just. Don’t. He may be my favorite character in Boruto but what he did in Shippuden was genuinely stupid

I Vote Itachi because of his dedication to the Shinobi world and his sacrifices that only improved his character. However Shisui would be a close second.

Haven’t seen those but I saw an AMV about “Zero Two” and she seems... interesting.

Oooooooh that’s a really good one

You know it really doesn’t say in terms of fighting ability. It really could be for passing a calculus test and everyone who picked “Goku, Naruto, and Saitama” would fail while the people who picked DEKU would win.

I would recommend watch Senko later because it’s 12 episodes and 99% sure that it’s not getting a second season. But demon slayer most certainly is so you might wanna catch up on that first

Goku, Naruto, And Saitama. Is this even a question?

Probably a watered down version of the second one then.

What is that second one? I’m like anime but I’m not a fully fledged weeb... yet.

You guys don’t already eat humans? You’re missing out. You don’t need to be a ghoul to do that.