All posts by Krish291

- Yona of the Dawn

- The Snow White with Red Hair

- The World is still Beautiful

A reply to Marvin Jacob
1

The accents used by the VA's for all characters in Baccano! give the anime so much more thrill. Code Geass, other than Lelouch's VA's amazing firmness... the background/side characters also have some good voicing.

- The Melancholy of Haruhi Suzumiya

- Rascal Does Not Dream Of Bunny Girl Senpai

- Welcome to the Ballroom

- Science fell in love, so I tried to prove it

- Your Lie In April

(edited by Krish291)
A reply to Babybluebottoms
4

- Your Lie in April

- The Irregular at Magic High School

@Insanelunatic Don't miss on Sing "Yesterday" for Me if you like Seinen type Drama/Romance anime.

Arte is also a fine anime... it's very much similar to The Snow White with Red Hair.

As for BNA, I'd expected much more, but if you liked the whole animal interactions and predator/prey thing in BEASTARS! last year, definitely check this one out. 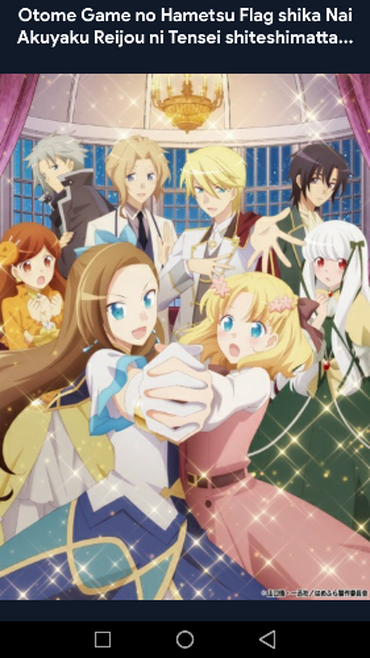 HameFura: My Next Life as a Villainess 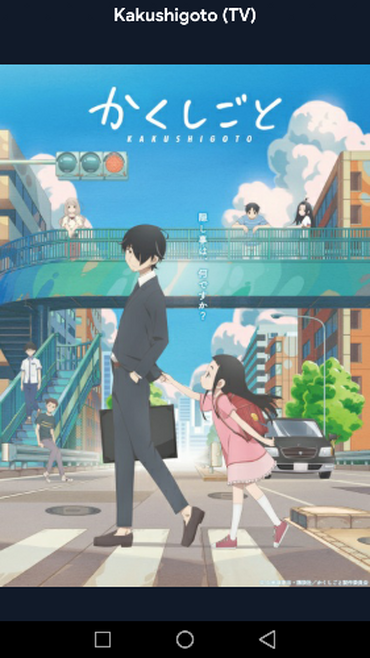 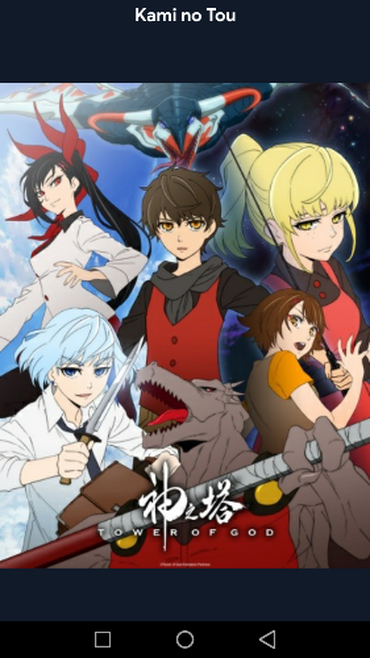 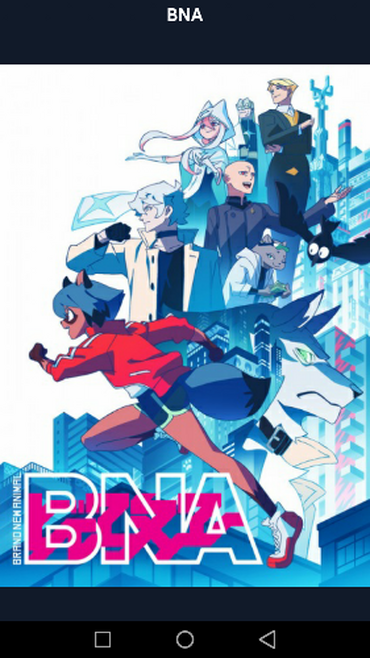 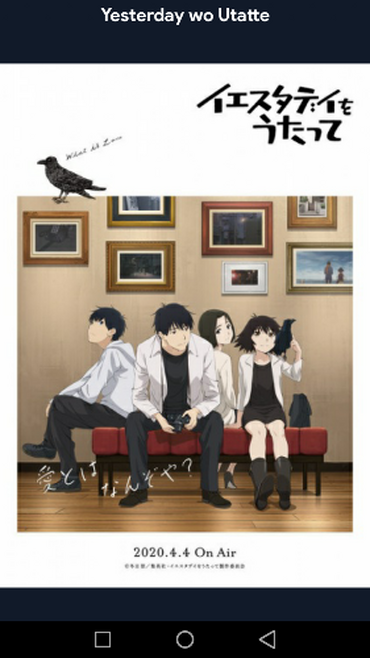 Sing "Yesterday" for Me 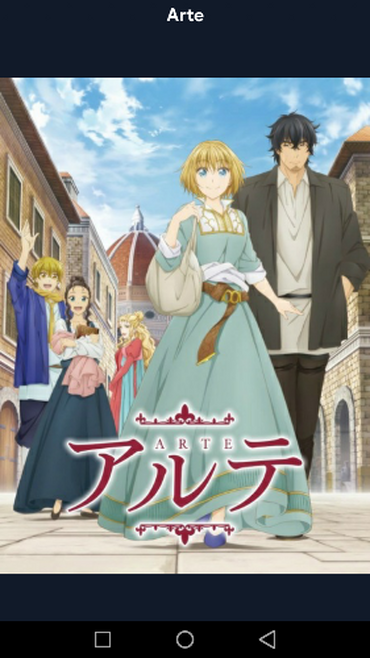 ArteTower of GodKakushigotoBrand New AnimalMy Next Life as a Villainess: All Routes Lead to Doom!
A reply to Juvia1234
2

Alright, prepare for a long explanation.

FMA: B: Both are the dark type shonen anime. Both are remakes that don't have fillers or meaningless fighting and rely more on strategy and wits.

Made in Abyss: Both anime start with the motivation of the protagonist wanting to find his/her parent, who are considered legendary at what they do. Also, the protagonist in both anime has a very loyal friend.

MAGI: Both series seem to be simply an adventure of a young cheerful boy with his friends, but contain surprisingly dark elements. They are still overall happy and uplifting though. Magic occurs in both animes in a similar way.

Seven Deadly Sins: They both feature a group of upbeat travelers with extraordinary and unpredictable powers that travels around working together with individual goals.

Fairy Tail: They both have 4 characters as their main cast. They're both long running shonen/adventure anime.

Mob Psycho 100: Mainly the narration. And that they're both shonen with similar protagonist.

Yep, this isn't gonna happen. Not with me hosting it at least.

And here's a little tip for anime to choose for rewatching: You shouldn't choose an anime from your memory (any anime that comes into your mind), look into your completed anime list and find one that you like but almost forgot or something... only then will the rewatch be actually worthwhile.

Out of all the replies so far... I feel the best anime for a rewatch are: Kids on the Slope, The Snow White with Red Hair and Classroom of the Elite.

(edited by Krish291)
A reply to MetalZombieUnicorn
2

- Welcome to the Ballroom

- Seraph of the End

Since many users were starting to make series of polls: That 31 day thing, That waifu wars thing, that husbandos battle thing and many other (I think.) even I had an idea: Re-watching anime...

This post is just for suggestions on which anime to re-watch, if you are going to be participating in it, reply with suggestions.

If this post gets more than 20 replies I'll consider starting with these posts. [DON'T SPAM]

{see tags for my choice}

- The Irregular at Magic High School

- In Another World with my Smartphone

- Cautious Hero: The Hero is Powerful but Overly Cautious

- Your Lie In April

- The Melancholy of Haruhi Suzumiya

- As the Moon, so Beautiful.

- Sing Yesterday for Me (ongoing)

- O' Maidens in your Savage Season

Try watching March comes in like a Lion it's the best seinen anime ever made!

- Drop-Kick on my Devil (Reverse Isekai)

- The Rising of the Shield Hero

- Grimgar of Fantasy and Ashes

- In Another World with my Smartphone