A reply to Monica M Correa
1

Yeah maybe. I preferred these demon creatures when they were moving the pieces in the dark. Making them the main villains now just feels uninteresting to me.

A reply to Monica M Correa
2

I'm an anime-only, but I'm not liking season 2 so far. I dropped it like three weeks ago actually. I have no idea what they skipped in the manga, but I'm not really into the direction it's taking. I already had some issues with season 1, and this season only increased them.

Also Idk, it feels like it has less quality than previous season.

@StaticSymphony8 you're welcome man! I felt the need to share it the moment I watched it. I love this kind of mash-ups, but there are very few anime mash-ups I like.

Your ego is hurt and you can't admit when you are wrong, don't you?

You seem to miss the point of my comment, as usual.

Or when manga readers say "wAIT fOr tHe nExT sEaSon" all the time. Or when they get picky with every little detail and say "tHe mAnGa iS bEttEr".

I'm confused. Why would they do that? The manga is already finished.

I seriously can't understand why people hate Gabi so much (and I know what she did in the manga). She's a case of "generating sympathy for the villains" done correctly IMO.

In fact, she is very similar to Eren, but with more development.

Don't let the thumbnail misguide you tho. There are 100+ animes in there, not just those ten. But yeah, I see your point.

Even the food in TPM has character development

What do you mean?

A Sci-fi anime movie from the 80s.

I just found this video and I wanted to share it because it's criminally underrated (barely 3000 views). It's pretty long, but it's a really good mash-up. 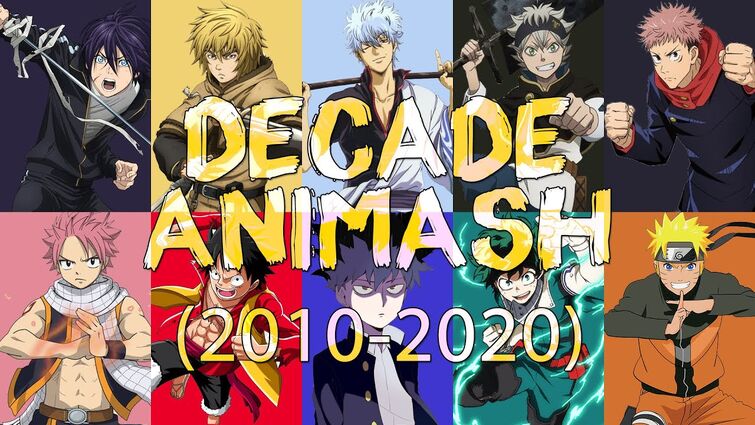 (edited by moderator)
Anime
A reply to Joujib
1

Your Lie in April. I started watching it completely blind, so I didn't know the character was a pianist. And that was a pleasant surprise that made me relate to him.

I dare to say most of the short animes don't have filler, or at least they are not as obvious and unnecessary. In fact, they tend to cut or rush parts of the story.

I'll give this poll an upvote for making me laugh with the options lol.