Battle Spirits (バトルスピリッツ) is a two-player collectible card game developed by Bandai, Sunrise Inc, and Carddass. The card game is part of the Battle Spirits franchise which revolves around several anime series', manga and the merchandise of toys and video games.

The series follows the daily adventures of 6th year elementary school student, Toppa Bashin, who has a mysterious red stone pendant from his father. One day he meets J Sawaragi, the consecutive tournament champion, who possesses a similar white stone. J challenges Bashin to a battle in the alternate universe, Isekai World, where spirits are real.

A 12-year-old boy named Dan Bashin is taken to the alternate world of Grand Rolo by two mysterious siblings, Yuuki and Kajitsu Momose. There, he learns that he's one of the chosen core soldiers, bearing the light of the red core. Along with the other soldiers, he must save Grand Rolo from Otherworld King, who has been exploiting the worlds natives.

Continuing after the previous season, Dan wishes to have exciting battles like in Grand Rolo again. He gets his chance when Mai invites him to the future, where the humans are being conquered by demons. There, he joins the crew of The Beautiful Sophia, and creates a deck based upon the newest type of cards, Brave.

The series centers around Hajime Hinobori, whose parents built a battle system to fulfil his dream of seeing the spirits. In which Hajime Hinobori has created the first deck that has the fourth type of cards, Burst.

Atlantia, the largest country of Legendia is torn apart by riots. 14 years later, a boy named Tsurugi Tatewaki, who was taken away from the chaos, meets Bringer, a card battler droid. Tsurugi is trained in Battle Spirits to face the army of darkness, who is hunting the 12 Sword Braves.

Rei is an adventurer called a "Card Quester." His wishes to collect the strongest cards scattered throughout space, and battle with his rivals unfolds. Soon enough, he'll discover his past midst the chaos of space. The series introduces the fifth type of cards that have appeared, Ultimates.

The Battle Spirits Warring States Era is on rise. The Institution for Battle Spirits Administration (IBSA) has at least created a virtual system for spirits to battle in 3D. Thanks to this, the popularity of Battle Spirits has erupted all over the nation. All over, rivalries like that of local warlords have broken out between champion battlers. The battlers have but one objective, reach the top in Battle Spirits... Therefore unifying the nation. Now, the unification of this world will be risked with Battle Spirits... In this story of heated battlers... Who charge through this world of war.

Shunta Mogami loves the Battle Spirits card game. One day he is transported by a light from an X-Rare card to Spirits World, the origin of all Battle Spirits. He meets a girl named Eto, who claims to have summoned him to Spirits World in order to prevent its destruction at the hands of the revived Evil God-King, who once plotted the destruction of Spirits World before being defeated and sealed away. Together with the confident, green-deck-wielding Yoku Albatrosa, who also came from another world, Shunta sets out to find the twelve God-Kings whose power originally sealed the Evil God-King. 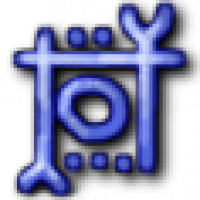 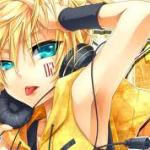 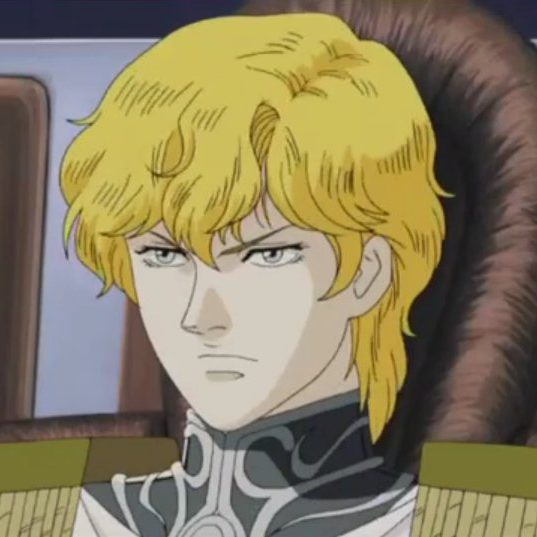