Hakusensha, Inc. (株式会社白泉社, Kabushiki-gaisha Hakusensha) is a Japanese publishing company that is a subsidiary of the Hitotsubashi Group (which also owns Shogakukan and Shueisha). It is headquartered in Chiyoda, Tokyo.

The company mainly publishes manga magazines of various genres and is involved in certain series' productions in their games, original video animation, musical and their animated TV series.

Hakusensha was founded on December 1, 1973 by Shueisha, but is now a separate company although still a part of the Hitotsubashi Group together with Shueisha and Shogakukan as one of the major members of the keiretsu.

After setting up the company for 5 months, the firm published their first magazine, a shōjo manga magazine titled as Hana to Yume (花とゆめ) and in November that year, they moved from Tōkyō-to, Chiyoda-ku, Kanda-Jinbōchō Ichi-chōme (東京都千代田区神田神保町1丁目) to Kanda-Jinbōchō San-chōme (神田神保町3丁目). 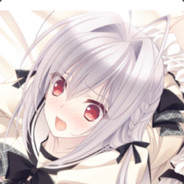 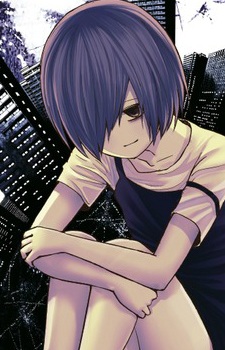 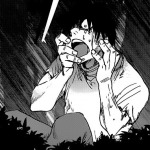