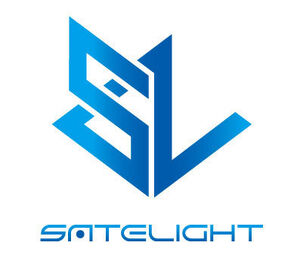 Satelight Inc. (株式会社サテライト, Kabushiki-gaisha Sateraito) is a Japanese animation studio which serves as a division of pachinko operator Sankyo Group.

The studio was founded in December 1995, in Sapporo, Hokkaidō, their first project being Bit the Cupid, the world's first fully digitally-animated television series.[1] The name Satelight consists of S for Sapporo, A for Animate, T for Technology and E for Entertainment. The company's president is Michiaki Satō. Noted anime director and creator Shōji Kawamori is an executive director at the studio.[2]

In 1996, the studio's next project was producing the CG animation for Group TAC's Īhatōbu Gensō: Kenji no Haru. It soon established a production studio in 1998 in Suginami, Tokyo. The studio soon produced their first television series, Kawamori's Chikyū Shōjo Arjuna in 2001. In 2006, the studio changed its headquarters from Sapporo to Tokyo.

Retrieved from "https://animanga.fandom.com/wiki/Satelight?oldid=69438"
Community content is available under CC-BY-SA unless otherwise noted.