The usage of the term in both Western and Japanese fan cultures includes works ranging from explicitly pornographic to mildly suggestive, romantic or in rare cases, entirely nonsexual, in which case it is not usually classified as "true" shotacon. As with lolicon, shotacon is related to the concepts of kawaii (cuteness) and moe (in which characters are presented as young, cute or helpless in order to increase reader identification and inspire protective feelings). As such as artwork themes and characters are used in a variety of children's media. Elements of shotacon, like yaoi, are comparatively common in shōjo manga, such as the popular translated manga Loveless, which features an eroticized but unconsummated relationship between the 12-year-old male protagonist and a twenty-year-old male, or the young-appearing character Honey in Ouran High School Host Club. seinen manga, primarily aimed at otaku, which also occasionally presents eroticized adolescent males in a non-pornographic context, such as the cross-dressing 16-year-old boy in Yubisaki Milk Tea. 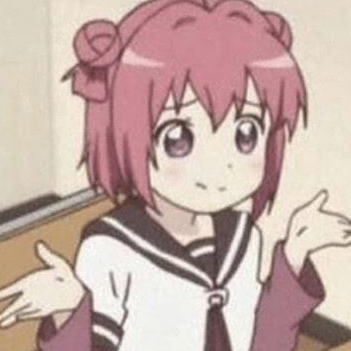